BUSINESS A preview of Globalization 4.0 at Davos

A preview of Globalization 4.0 at Davos 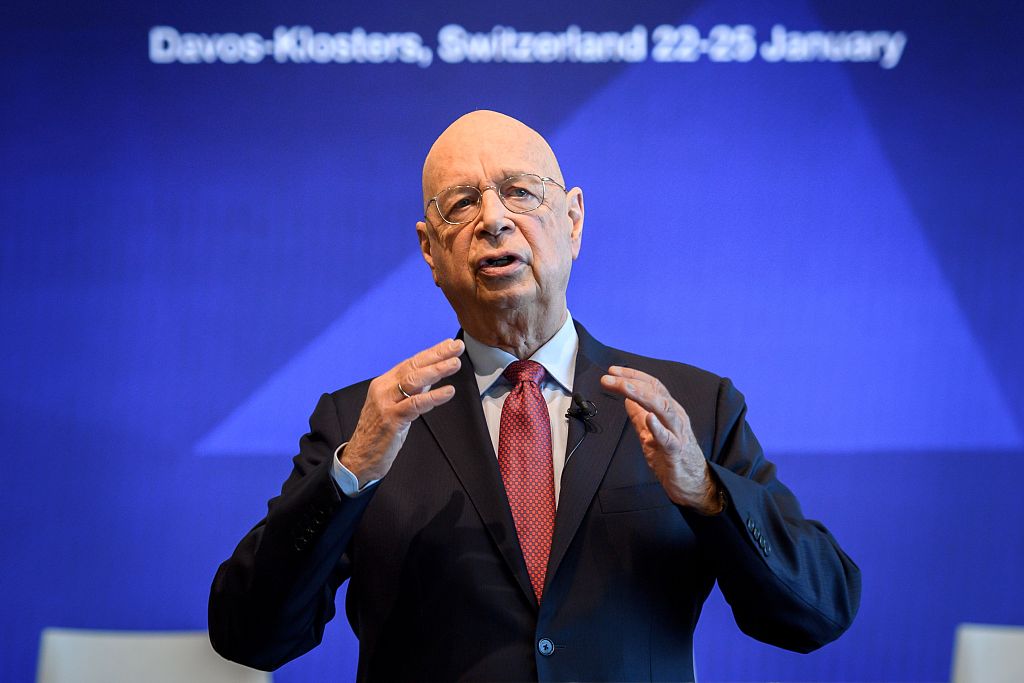 Klaus Schwab, the founder and executive chairman of the WEF. (File photo: VCG)

With the theme of “Globalization 4.0: Shaping a Global Architecture in the Age of the Fourth Industrial Revolution,” the World Economic Forum (WEF) Annual Meeting 2019 is being held in Davos, Switzerland, from January 22 to 25. It is expected that more than 3,000 representatives from government, business, academia, civil society, the media and the culture and art worlds from more than 110 countries around the globe will be present. Chinese Vice President Wang Qishan will attend the meeting and deliver a speech.

What is “Globalization 4.0”? WEF says that it is a new era of globalization which is ushered in by the Fourth Industrial Revolution, the rapid emergence of ecological constraints, the advent of an increasingly multipolar international order, and rising inequality.

“Globalization 4.0 has only just begun, but we are already vastly underprepared for it,” said by Klaus Schwab, founder and executive chairman of the WEF.

In this new trend, the Fourth Industrial Revolution plays an important role. Schwab gave a detailed explanation of it in an article published on January 16 in Foreign Affairs.

“The Fourth Industrial Revolution is best described by its leading technologies: artificial intelligence, autonomous vehicles, and the Internet of Things. These are technologies that will affect many industries in the decades to come and accord unprecedented importance to the digital world.” 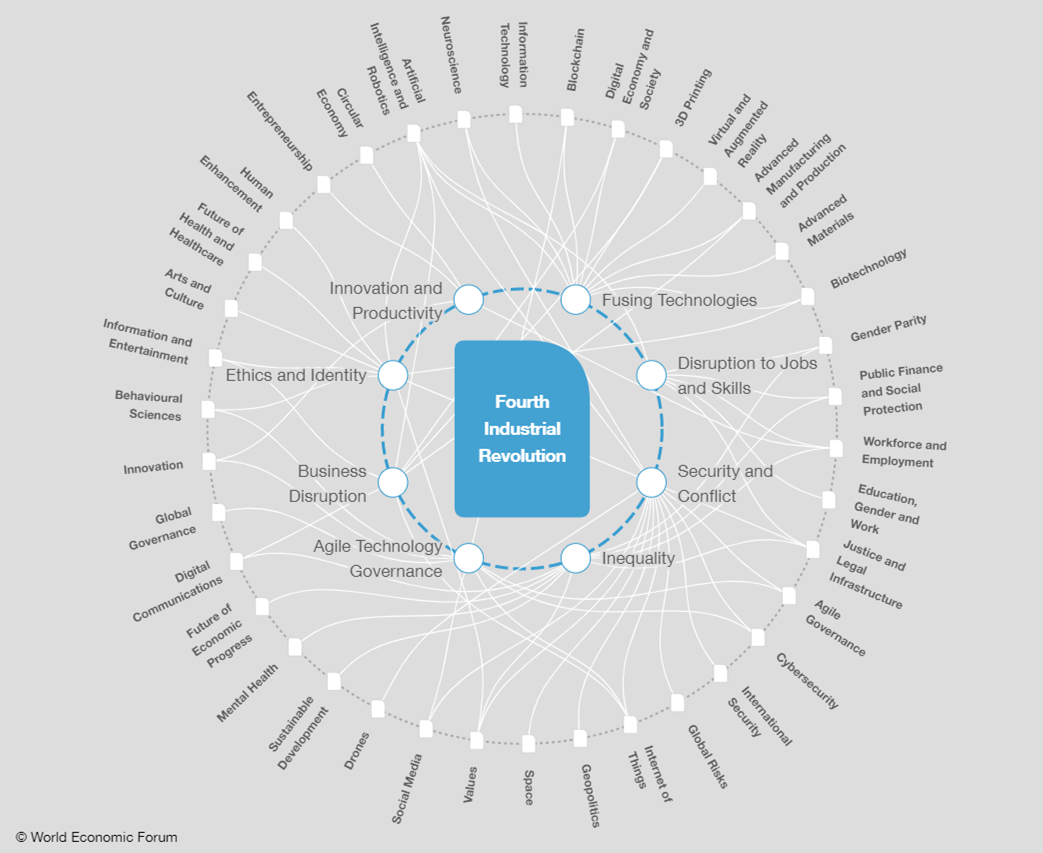 “There is a common theme among each of the industrial revolutions: the invention of a specific technology that changed society fundamentally,” said Zvika Krieger, the head of technology policy and partnerships at WEF during an interview with CNBC.

Schwab points out that as in the industrial revolutions of the past, these technological changes will dramatically change the way individuals, companies, and governments operate, ultimately leading to social changes which will make the Fourth Industrial Revolution fulfill its potential.

He said that the fourth wave of globalization needs to be human-centered, inclusive and sustainable. And from his perspective, there are three principles we should obey:

First, the dialogues that take place to shape Globalization 4.0 must involve all the relevant global players.

Second, the preservation of social and national cohesion should be placed front and center.

During the whole forum, China will also have its own voice on this topic. On January 24, there will be a forum named "Globalization 4.0: China's Role in the Future of Global Commerce."