Mainland stocks rose on Thursday morning following the overnight launch of draft rules for the science and technology board in Shanghai. 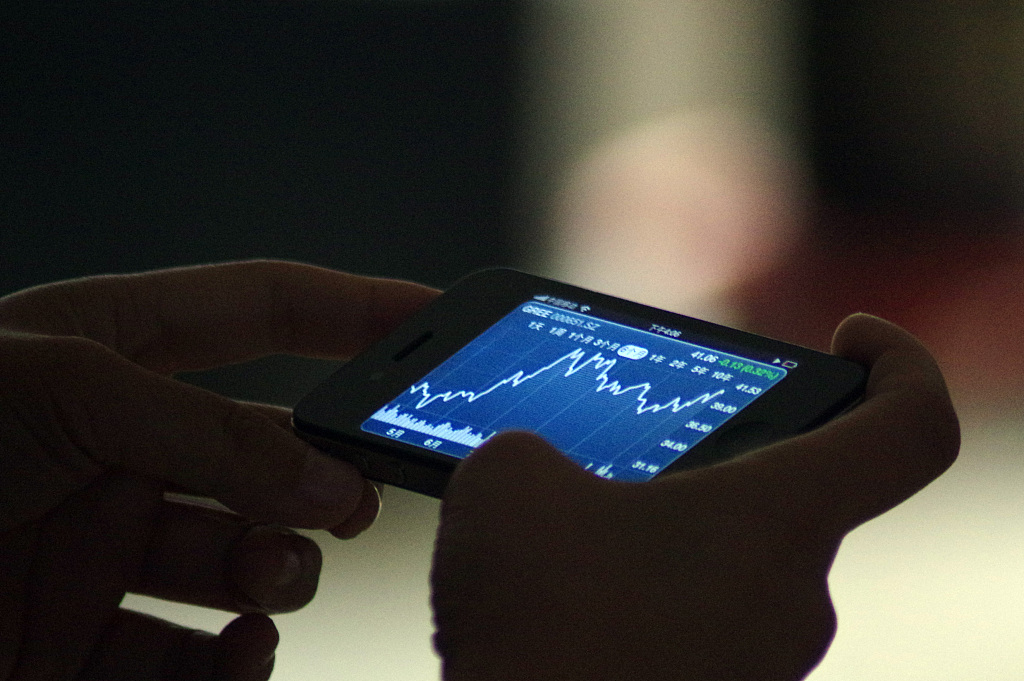 The A-share markets have fallen for three trading days, so far this week.

The Thursday morning rise came after China on Wednesday night issued draft rules for the operation of the science and technology board in Shanghai, highlighting an array of innovative arrangements to underpin the nation's stock market reforms.

China on Wednesday night issued draft rules for the operation of the science and technology board in Shanghai, highlighting an array of innovative arrangements to underpin the nation's stock market reforms.

Rules specifically devised for the board include a 500,000-yuan ($74,440) stock account minimum balance requirement and at least 24 months' history of securities trading, no up and down price fluctuation limits in the first five trading days before a 20 percent daily limit in both ways thereafter, and a board lot of at least 200 shares that can be increased by 1 share afterward, according to a statement posted on the website of the Shanghai Stock Exchange (SSE).

By contrast, the current rules have no balance requirement for stock accounts, the daily price up or down limit is 10 percent to be enforced from day two after the limit of a 44 percent gain on the first day of trading, and purchases of stocks shall be in a round lot of 100 shares, or the multiple thereof.

Companies with negative earnings can also file for an IPO on the board and the Shanghai Stock Exchange will be in charge of IPO approvals, the China Securities Regulatory Commission, the country's securities watchdog, said Wednesday in a post on its official WeChat account. The IPO approval time is initially estimated to be six to nine months, according to media reports.

The online IPO application platform is expected to be launched by the end of March. Companies will be able to file applications if the regulations are in effect by then, reported by Shanghai Securities News quoting an unnamed SSE official.

"The pilot registration system is in fact an incremental reform. But the registration system does not mean lowering the bar. It certainly does not mean companies can flock to the stock market. The exchange still has a say on the number of IPOs depending on the market's capacity. So, the potential for many companies to file IPOs simultaneously and shake the market will not happen." Yang Delong, chief economist at the Shenzhen-based First Seafront Fund Management Company told the Global Times.

The launch of the new board at the Shanghai Stock Exchange along with the experiment with a registration system for listed companies was announced by Chinese President Xi Jinping at the opening ceremony of the first China International Import Expo in Shanghai last November.

The launch of the board is in line with China's economic transformation, helping to shore up confidence of investors and small businesses. It is also good news for venture capital and private equity companies by adding another channel to withdraw their capitals, Yang said.

Other than the special trading rules, the board boasts institutional reform measures that market observers reckon could help improve the quality of the mainland equity market.

Among the notable changes to the existing market regulatory mechanism is a more reasonable arrangement for offloading shares, per the SSE statement. Core technology staffers will be subject to an IPO lock-up period of 36 months while controlling shareholders, board directors, supervisors, and senior executives of the companies that have yet to achieve profitability when their companies get listed are not allowed to offload pre-IPO shares before the companies turn a profit (the restriction will be null and void after five years of IPO). Companies adopting differentiated voting rights will also be allowed to float on the new board.

On top of that, the new board will adopt a much tougher delisting mechanism.

The board is established with NASDAQ as a reference. Whether it will be the Chinese version of NASDAQ will depend on support of policies and funding later on. The institutional arrangement is important as well.

"Whether retail investors can make money out of it will determine how far the new board can go," Yang added.