A shares surging in first two sessions of 2021, buoyed by opening-up, strong economy 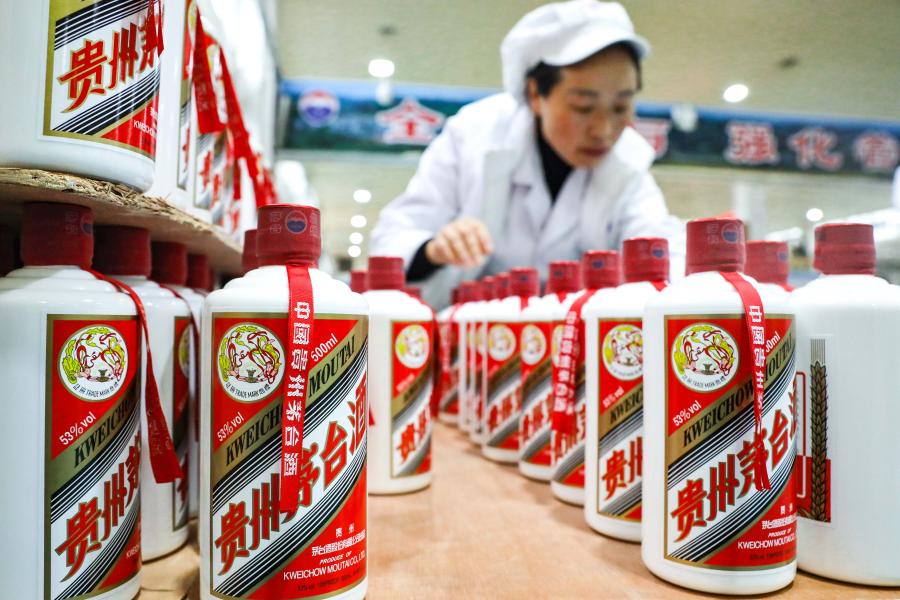 The three major A-share indexes all managed to close higher on Tuesday after opening in the negative territory, continuing their upward trek after Monday's massive gains.

The flagship Shanghai Composite Index edged up 0.73 percent to hold above 3,500 points, while the Shenzhen Component Index rose 2.16 percent to finish above 15,000 points. The tech-heavy ChiNext index ended up 0.65 percent to narrowly hit 3,100 points.

With a 1.91 percent gain on Tuesday, the CSI 300 Index is shining, having ended above its previous high in June 2015 when the mainland market melted down and inching closer to its record high in October 2007 when the A-share market hit an all-time peak.

By comparison, the US market started the new year on a negative note, with all three major US stock indexes shedding more than 1 percent on Monday.

The Dow plunged as much as over 700 points intraday, as the still raging pandemic and mutations fed panic thorough the market, pouring some cold water on US stocks that have over the past year surged to record levels regardless of the country's coronavirus crisis.

Tesla still pulled off a gain on Monday, as new-energy vehicles remain a growth engine for the US market.

US-listed Chinese electric car start-ups such as NIO and Xpeng also defied an overall market decline. NIO, in particular, netted a surge of 9.75 percent on Monday, adding to its massive gains over the past year.

Three Chinese telecom giants' American depositary receipts traded on the New York Stock Exchange (NYSE) all posted losses on Monday, but their Hong Kong-listed shares all saw a rally on Tuesday after the NYSE reversed its previous delisting announcement and said it will no longer delist the three Chinese telecoms.