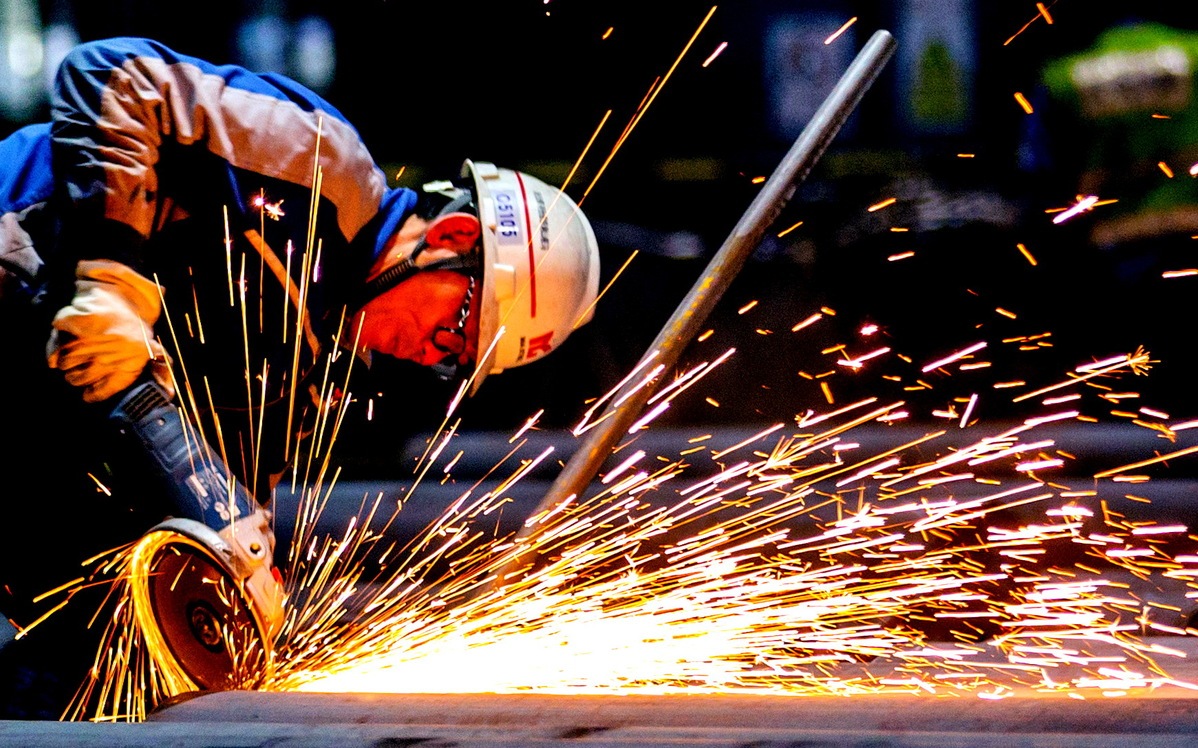 He also said the industry must focus on comprehensively enhancing the industrial chain, although maintaining price stability is now an urgent task.

He made the remarks at a seminar held Monday for the Chinese steel industry to celebrate the 100th anniversary of the founding of the Communist Party of China. The seminar was initiated by the association and organized by the China Metallurgical News, a newspaper focusing on the metallurgy industry.

The seminar, held in Beijing, attracted the attendance of industry experts, retired officials, and company representatives from all over the country.

According to Xu Kuangdi, an academician of the Chinese Academy of Engineering, requirements for environmental protection have exerted pressure on the industry, which is one of the major carbon emissions sources in the nation.

The majority of steel capacity in China relies on blast furnaces to produce products, and the industry needs to improve industrial structure to vigorously develop short-process steelmaking capacity to better achieve carbon control goals, he said.