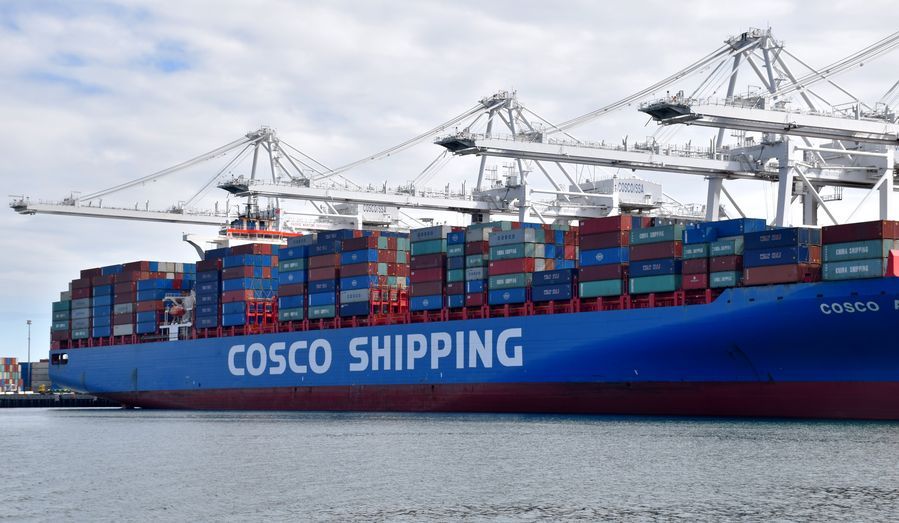 Professional accountants around the world have reported a buoyant return to economic stability in the second quarter of this year, according to the latest edition of the Global Economic Confidence Survey (GECS) jointly released by the Association of Chartered Certified Accountants (ACCA) and the Institute of Management Accountants (IMA).

More than 1,100 global respondents, who are members of the ACCA and IMA, reported an upturn in key global activity indicators, such as orders — a proxy for real economic activity.

Rapid growth in China and the United States has seen the global economy recover to its pre-pandemic size, according to the survey.

Looking ahead, the survey states that the Chinese economy is likely to grow by around 8% this year, following a 2.3% expansion in 2020.

The two "fear" indices — measured by concerns that customers and suppliers may go out of business — both declined in this latest survey, confirming that the extreme uncertainty created by the COVID-19 crisis has fallen back toward more normal levels.

However, despite this optimism, stark warning signs remain due to wide regional variations in confidence, with large increases across Europe compared with significant falls in the Asia-Pacific region and South Asia.

As a result, the ACCA and IMA are urging governments and policymakers to ensure this divergence does not grow.

Michael Taylor, chief economist of the ACCA, said: "These changes reflect the speed at which vaccinations are taking place in Europe while increased COVID-19 infections are happening again in Asia Pacific and South Asia."

"A key theme of this GECS is the divergence in economic prospects between advanced and emerging market economies. This needs to be tackled urgently," Taylor said.

Helen Brand, chief executive of the ACCA, said: "The world economy's recovery to its pre-pandemic size has been driven by rapid growth in the U.S. and China, the two biggest economies. There are many jurisdictions with plenty of ground to still make up."

"But the difference we see between advanced and emerging markets is glaring and action is needed on vaccines so that there are no shortages in emerging economies," Brand added.