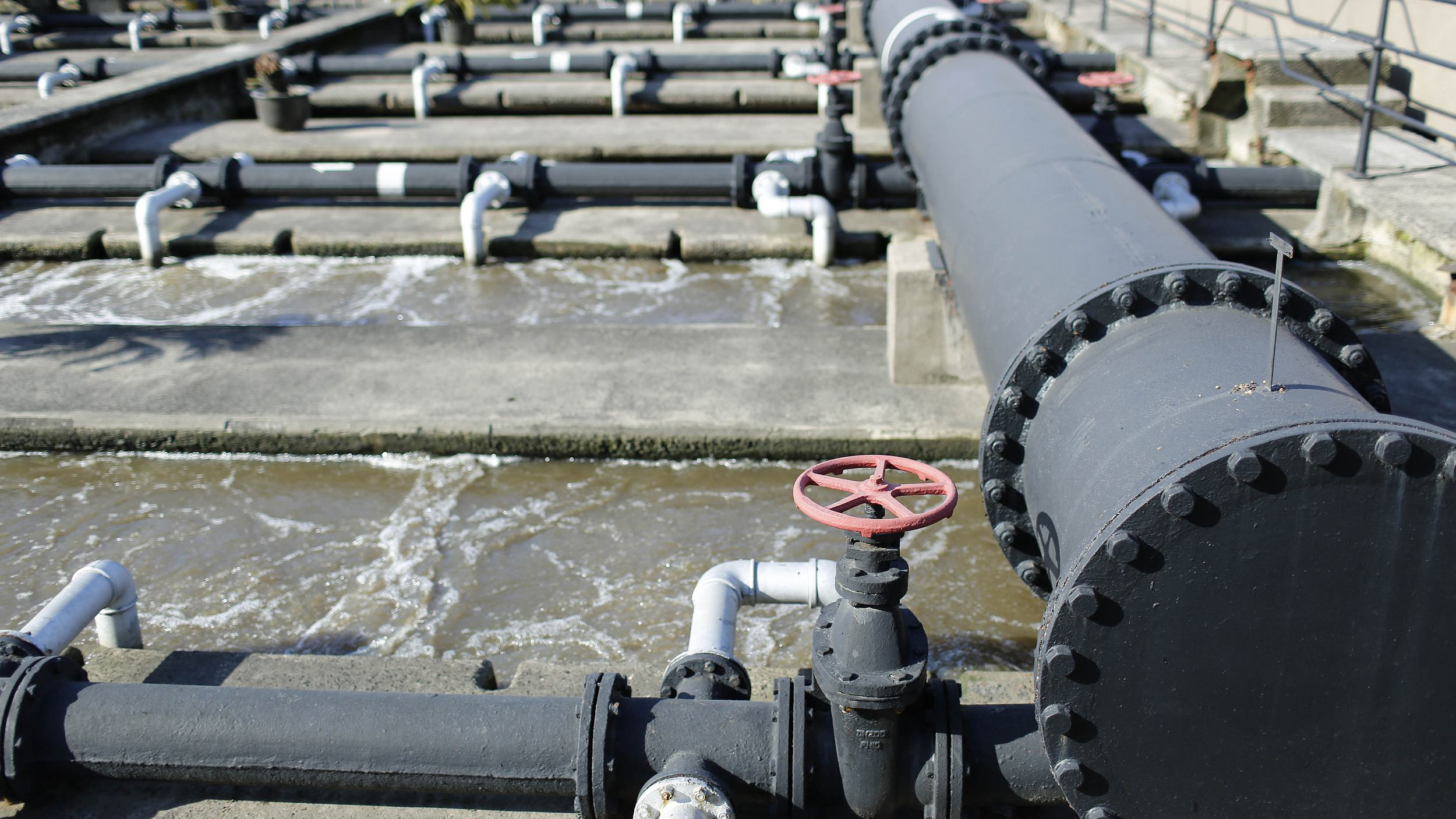 The Asian Development Bank (ADB) has approved the financing of up to 500 million US dollars for a multi-tranche financing facility (MFF) that will develop climate-resilient water supply, sewerage, and drainage infrastructure in at least ten cities in the Indian state of Tamil Nadu, the Manila-based bank said on Tuesday.

He added that managing this rapid urbanization is essential for sustaining its economic growth and alleviating poverty.

While Tamil Nadu is a more economically advanced state in India, accounting for the second largest contribution to India's economy, the ADB said rapid influx of people to urban areas is putting severe pressure on infrastructure services and threatening the livability and competitiveness of cities.

The ADB said Tamil Nadu's urban service levels remain relatively low, with less than half of households served by piped water, and nearly a third of supplied water lost through aging distribution networks resulting in an intermittent supply of two hours per day.

The ADB said the MFF program will provide direct assistance in these areas as part of its support to the state's Vision Tamil Nadu 2023 to provide universal access to water and sanitation and to develop world-class cities in high-performing industrial corridors.

It said ADB's financing will be provided in three tranches between now and March 2022.

"It will develop climate-resilient sewerage collection and treatment and drainage systems in ten cities, and install the country's first solar-powered sewage treatment plant on a pilot basis," the ADB said.

Beyond physical investments, the ADB said the program will boost institutional capacity, public awareness, and urban governance as part of a comprehensive approach for developing livable cities.