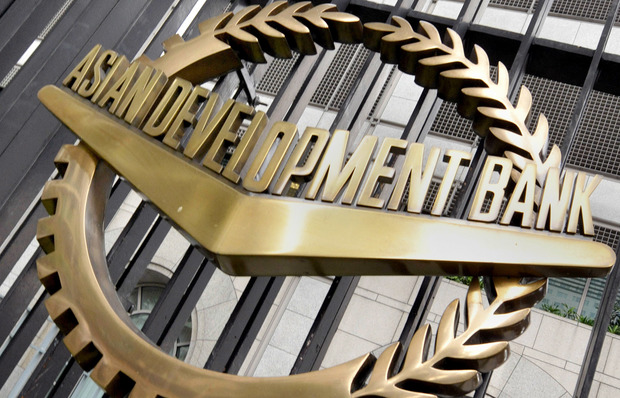 "On behalf of the ADB, I extend my profound sympathies and condolences to the government and the people of Indonesia, especially the affected families, for the loss of lives and damage caused by the high tide and tsunami waves in the Sunda Strait, particularly in the provinces of Banten and Lampung," he said in a letter to Indonesian President Joko Widodo.

"We are heartbroken to hear of this third calamity to hit Indonesia in such a short time span," Nakao added.

The tsunami struck the coastal towns of Banten and Lampung provinces on Saturday night. At least 373 people have been killed and 1,459 others injured so far.

Nakao said the Manila-based bank "continues to stand with the people and the government of Indonesia in this difficult time."

"Our thoughts are with the victims and their families. ADB is ready to provide support to the government and affected people as necessary," he said.

ADB approved a 500-million-U.S. dollar emergency assistance loan in November to support Indonesia's recovery and rehabilitation in Lombok and Central Sulawesi following recent disasters. These included a 7.0-magnitude earthquake that struck Lombok, West Nusa Tenggara province, in August, and a 7.4-magnitude earthquake that jolted Central Sulawesi province in September. The disasters claimed the lives of more than 2,600 people, injured some 18,000 people, and displaced more than 550,000.

ADB responded to the crisis by launching a lager grant program, with about 900 million U.S. dollars in approved assistance and co-financed funds for tsunami-affected countries, of which 81 percent was grant funding.