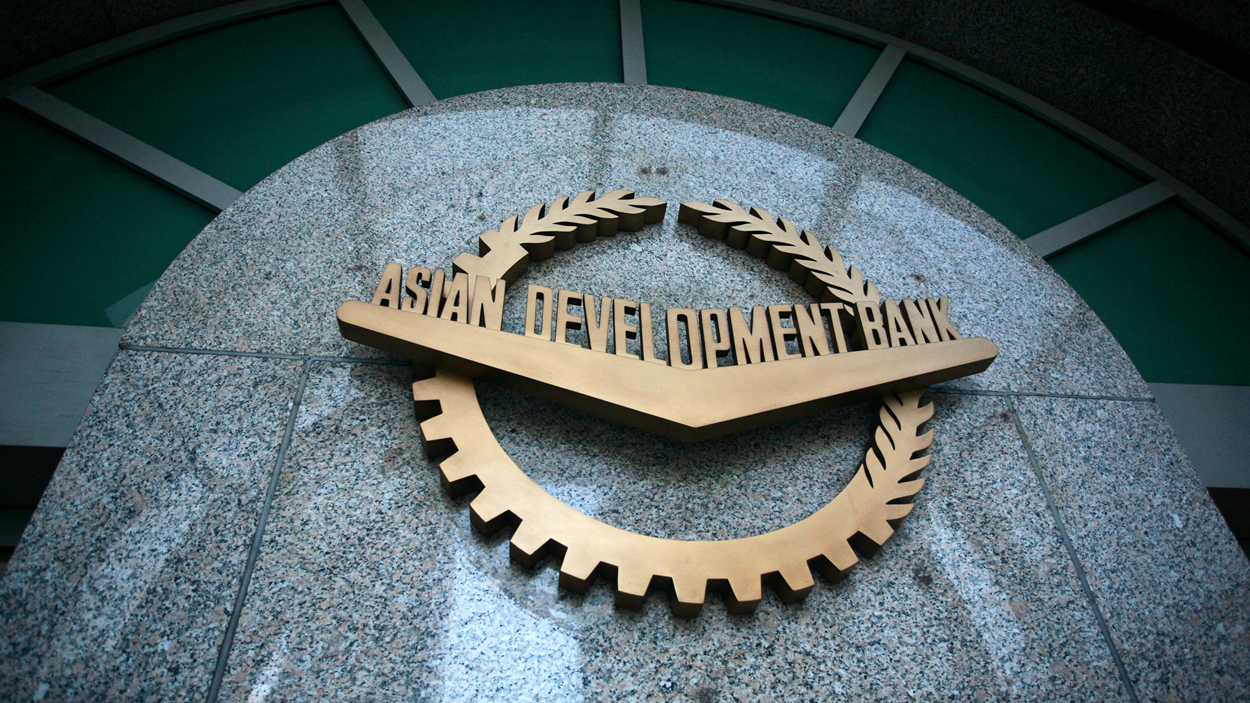 A sign for Asian Development Bank (ADB) is displayed at its headquarters in Manila, the Philippines, Feburary 11, 2009. (File photo: CFP)

The Manila-based bank said the funding will be channeled through existing and new projects in sectors including farm inputs, food production and distribution, social protection, irrigation, and water resources management, as well as projects leveraging nature-based solutions.

"This is a timely and urgently needed response to a crisis that is leaving too many poor families in Asia hungry and in deeper poverty," said ADB President Masatsugu Asakawa in remarks at ADB's 55th annual meeting.

The Asia-Pacific region is vulnerable to food shocks, as some of its countries depend on imported staples and fertilizer. According to the ADB, nearly 1.1 billion people in the region lack healthy diets due to poverty and record-high food prices this year.

Asakawa stressed the need "to act now," warning that the "impacts of climate change worsen and further erode the region's hard-won development gains."

The ADB added that a key focus will be to protect the region's natural environment from climate change impacts and biodiversity loss, which have degraded soils, freshwater, and marine ecosystems.