BUSINESS Adidas to ramp up investment in China

Adidas to ramp up investment in China 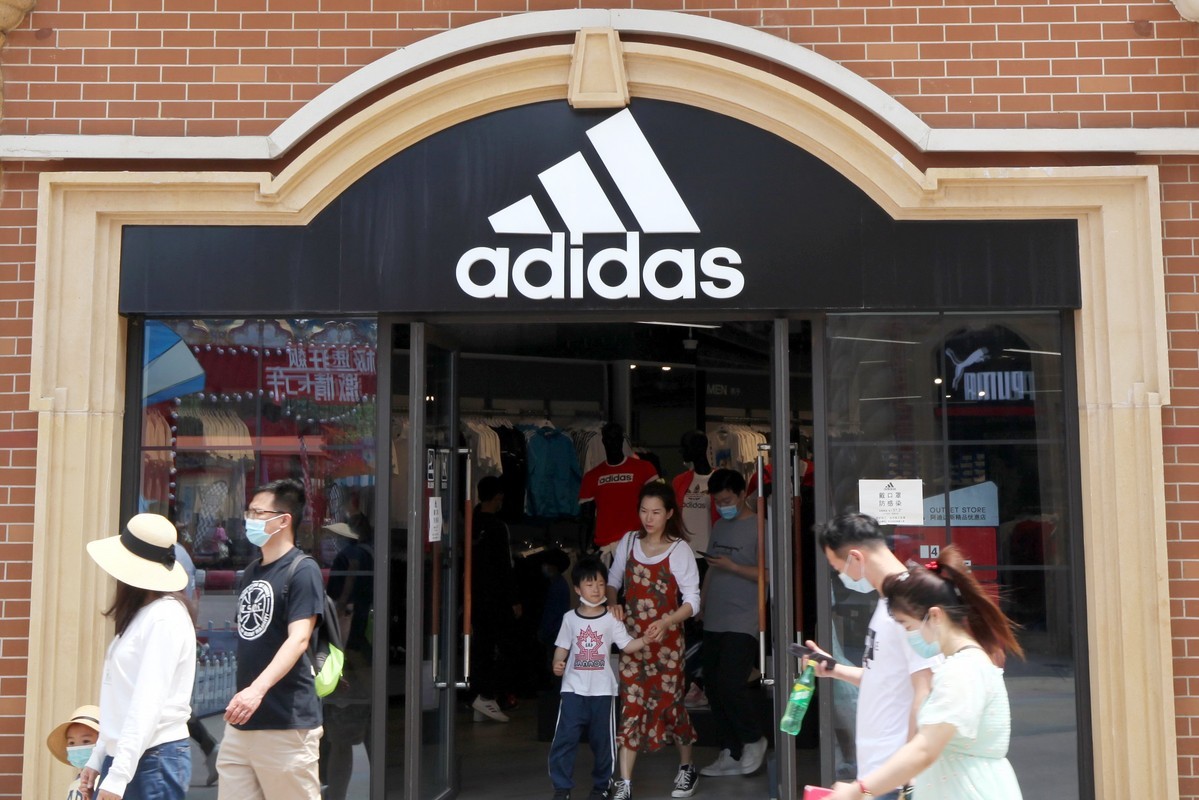 Adidas China has pledged to invest more to enhance its supply chain capacity in China, a move industry experts say shows the confidence of the sportswear giant in the Chinese market whose growth is being fueled by rising local demand for healthy lifestyles and fitness products.

Adidas signed an agreement to establish a new automated distribution center in China for its Asia-Pacific market during the Suzhou Online Dialogue on Global Industrial Chain Collaboration last month. Adidas said it is fully confident in the development of the Chinese sports industry, and will continue its investments in China in the future.

"Incorporating some of the world's most advanced automated logistics technology, this new project will play a vital strategic role in helping us to grow our omnichannel capabilities and deliver the best possible service to our consumers," Adidas China General Manager Jason Thomas said.

"As one of Adidas' largest and most important global markets, China will continue to be a key target for our investment, aligned with our strong confidence in the future of the Chinese sporting goods industry."

Since 2007, the continued acceleration by Adidas in building out its logistic networks have had a profound impact on the brand's business in China.

The company set up its Asia-Pacific headquarters in Shanghai in 2018. Apart from the planned distribution center, the company so far has set up three logistic centers in the country. Two of them are in Suzhou, Jiangsu province, and one is in Tianjin.

The Suzhou distribution center unveiled last November was the second for the company and would be capable of delivering more than 50 million annually clothing and sportswear products. About half of its distribution capacity will reach South China and the West China market in 2020.

By 2023, when the center reaches its full operational capacity, its outcome of delivery will have doubled, the company said.

The three centers are expected to cover the logistic network of Adidas in the country, supporting strategic upgrades of its supply chain system while improving its brand competitiveness, the company said.

The sportswear producer has more than 12,000 stores in China, both self-owned and partner-operated. They operate under two major brands in Adidas and Reebok, and have resumed operations since the coronavirus outbreak.

The pandemic forced Adidas to shutter a significant number of its stores globally in the first quarter of the year, with about 70 percent still closed in April, a company report showed.

Its global e-commerce revenues have shown significant acceleration from the 55 percent growth recorded in March.

Adidas CEO Kasper Rorsted said in April he is still confident about the long-term prospects of the industry.

"Consumers are developing an increased appreciation of well-being. They want to stay fit and healthy through sports. Our focus on accelerating our own-retail and digital business will serve us even better in the future."

At the moment, the CEO said, the firm is focused on managing the current challenges and banking on the recovery in China. It is also seeking opportunities in e-commerce as well.

A report by Kantar said though there are consequences and losses due to the COVID-19 pandemic, opportunities have also shown up as consumers are seen increasingly focused on their health and have shown greater willingness to participate in sports to enhance their physical fitness.

"We have reasons to believe that the epidemic will not change the upward trend of the sports and fitness industry development. It is believed that when the haze of the outbreak disappears, there will be more consumers joining the public fitness program," said the report.