China’s proactive strategy adjustments, to offset adverse impacts from trade tensions, could lead the economy to a safe zone, as experts pin their hopes on new technology and domestic consumption. 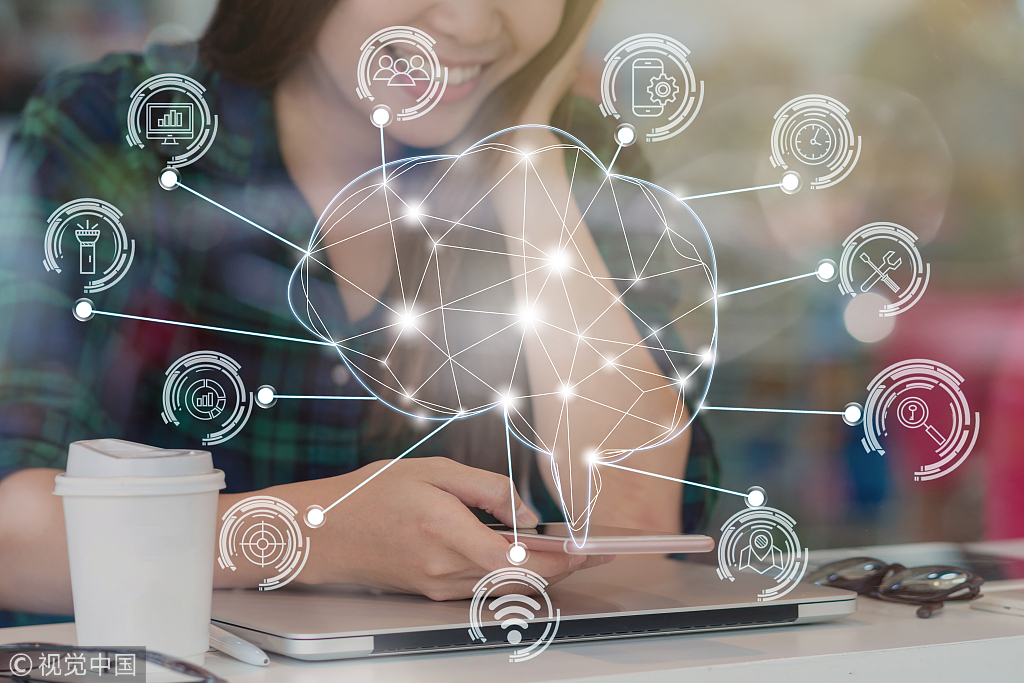 The external headwinds, fueled by the latest US move to apply tariffs on an additional $200 billion worth of Chinese exports will encourage China to accelerate economic strategy transition. The economic driving force will shift at a faster pace to consumption, especially in less-developed regions, said experts at the World Economic Forum’s Annual Meeting of the New Champions 2018, in Tianjin.

“The country’s economic outlook is still positive, as undeveloped rural areas could provide large potential to boost consumption. And we see great investment potential in that way,” Wang Tuanwei, chief financial officer and vice-president of China Minsheng Investment Group, said at the forum on Sept 20.

The process will accelerate during the next two to three years. And more supportive measures are expected to upgrade technological innovation, he said. “Looking forward, exports will contribute less to the country’s GDP.”

At the forum, which is know as the “Summer Davos,” government officials and business leaders from both home and abroad, said they expected China to take a leading role to facilitate globalization, and to drive the ongoing worldwide technology innovation wave.

After stronger-than-expected 6.9 percent GDP growth in 2017, concerns about China’s economic growth have been mounting, with stress arising from Sino-US trade tensions, and the impact of financial deleveraging on the domestic front.

The deleveraging efforts, along with the crackdown on shadow-bank financing, were consistent with considerably slower total social financing growth since early 2018 and the sharp decline in infrastructure fixed asset investment.

Experts say Chinese policymakers have noticed the situation and reacted with monetary and fiscal easing. Measures adopted, as counter-cyclical tools, include injecting liquidity into the financial sector and a further corporate tax cut.

Multiple policy choices and solutions, including the recent monetary and fiscal fine-tuning, will help China to achieve a “soft-landing,” to avoid any sharp slowdown, said Lutfey Siddiqi, a visiting professor at the London School of Economics and Political Science.

“China will find other countries, replacing the US, to export goods, and the strategic adjustment is on the right path,” he said.

Other than the escalating trade tensions, the US Federal Reserve’s expected rate hike next week may also disrupt the global financial market.

“Faced with these challenges, we keep our positive expectation on the Chinese economy. It is able to avoid serious capital market fluctuations, based on its huge household savings and sufficient exchange rate reserves,” said Jing Ulrich, managing director and vice-chairman of Asia-Pacific, JPMorgan Chase.

Ten years after Lehman Brothers’ bankruptcy, which kicked off the global financial crisis, it seems to be more difficult now to achieve consensus on economic policies among global leaders.

“If any crisis emerges again, the consequences could be more serious and harmful due to rising unilateralism in some countries,” said Minsheng Investment CFO Wang Tuanwei.