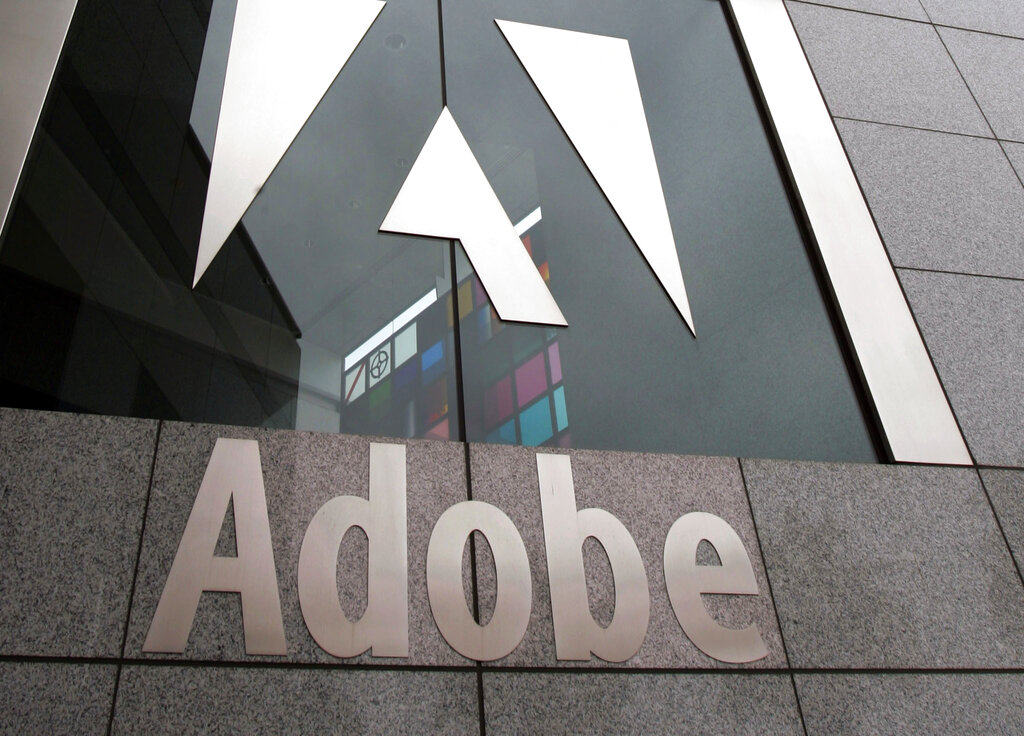 Under the definitive agreement, Adobe has agreed to acquire Figma for approximately 20 billion U.S. dollars, comprised of approximately half cash and half stock, subject to customary adjustments.

The transaction is expected to close in 2023, subject to the receipt of required regulatory clearances and approvals and the satisfaction of other closing conditions, including the approval of Figma's stockholders, according to the agreement.

Upon the closing of the transaction, Dylan Field, Figma's co-founder and CEO, will continue to lead the Figma team, reporting to David Wadhwani, president of Adobe's Digital Media business.

The merger of Adobe and Figma will accelerate creativity on the web and advance product design, Adobe said.

Figma, founded in 2012, pioneered product design on the web, according to the company.

"The combination of Adobe and Figma is transformational and will accelerate our vision for collaborative creativity," said Shantanu Narayen, Adobe chairman and CEO.