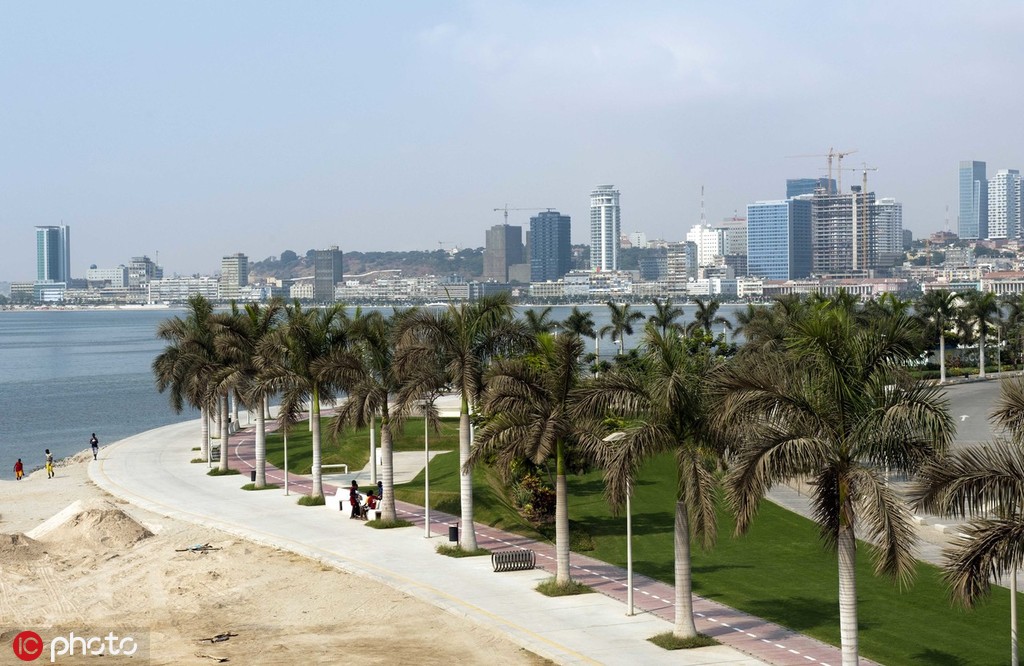 "Through research, farmers will get advice on how to control pests and disease challenges, as well as acquire more ideas and skills on new farming techniques and value addition," he said.

According to the World Economic Forum, Africa holds about half of the world's fertile unused land, yet it spends $25 billion annually to import food.

Sikhumbuzo Zondi, a research assistant at the Institute for Global Dialogue, associated with the University of South Africa, said most of the African countries are underinvesting in agricultural research and development and have limited human resource capacity.

He said low investment in agricultural research and development in Africa has resulted a huge domestic resource gap in generating agricultural investments, weakening the continent's chances of reducing the number of undernourished people by 2030.

Additionally, low investment in agriculture has meant there is weak organization and management of African agricultural organizations, culminating in their weak capacity.

With the help of development partners, he said, continental leaders should reformulate their agricultural development strategies.

The strategies include making greater emphasis on macroeconomic and sectoral incentives, strengthening institutional capabilities, raising and sustaining productivity and competitiveness, diversifying production and trade and improving access to foreign markets.

He called on African countries to strengthen collaborative agricultural research and extension development.

"The African Union should consider establishing a continental agricultural research and development facility which will lobby foreign investment on behalf of African farmers and producers and also assist in exploiting and enhancing Africa's sustainable agricultural potential," he said.

Similarly, South Africa has invested mechanisms for extension and research systems such as accelerating partnerships between the public and the private sector including a portion of civil society.

"Profitable science-oriented innovations are largely generated in public agricultural research institutions and their public sector extension programs connect farmers with the research results, solving some of the major agricultural challenges," he said.