BUSINESS After investor pressure, Intel says CEO to step down

After investor pressure, Intel says CEO to step down 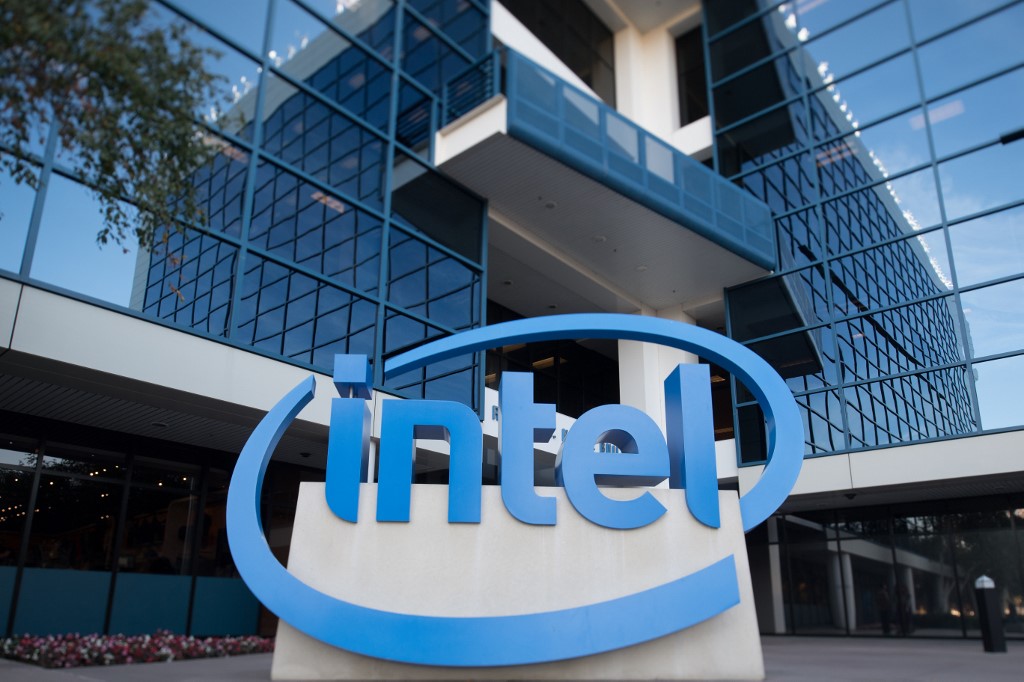 An Intel sign is seen at the Intel Museum in Santa Clara, California on November 4, 2016. (Photo: AFP)

Intel CEO Bob Swan will step down next month, the computer chip giant said on Wednesday, weeks after a hedge fund sent a letter demanding changes in its business.

"Intel today announced that its board of directors has appointed 40-year technology industry leader Pat Gelsinger as its new chief executive officer, effective February 15, 2021," the company said in a statement. "He will succeed Bob Swan."