BUSINESS Against the odds, Chinese companies still committed to US market: survey

Against the odds, Chinese companies still committed to US market: survey 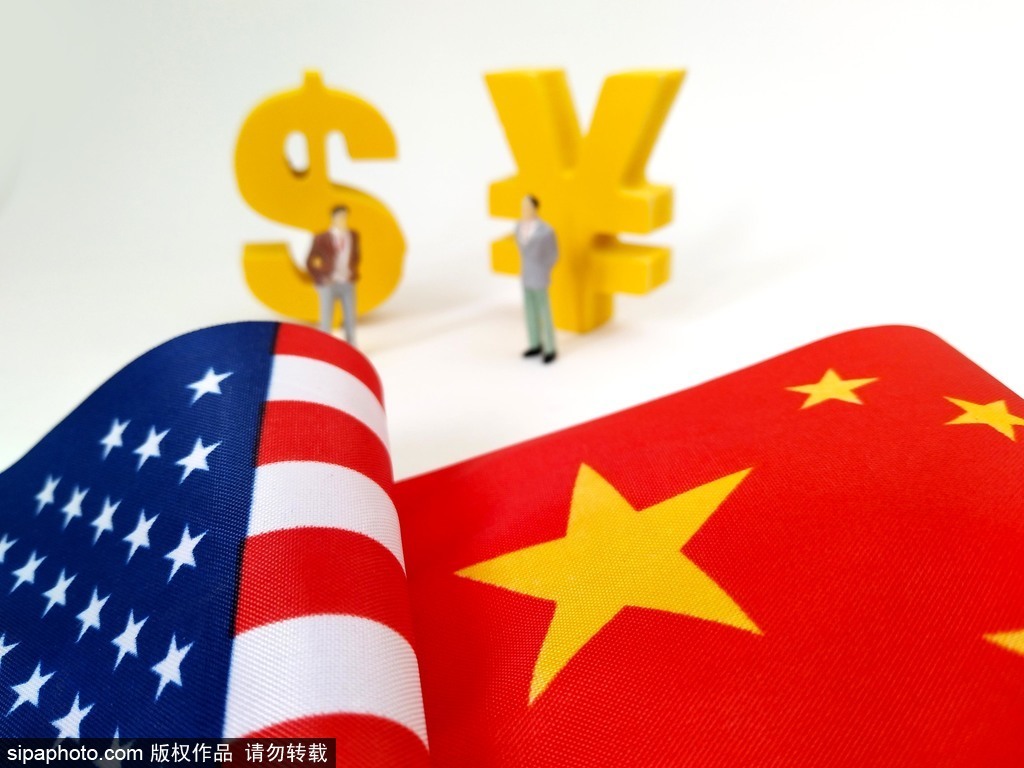 Chinese companies continue to be committed to the US market, according to a new survey by the China General Chamber of Commerce-USA. (File photo: Sipa)

WASHINGTON -- Against the odds of escalating anti-China rhetoric and ongoing uncertainty, Chinese companies continue to be committed to the US market, according to a new survey by the China General Chamber of Commerce-USA (CGCC).

The 2020 Annual Business Survey Report on Chinese Enterprises in the United States, conducted in partnership with global auditing and consultancy firm PwC, found that more than half of Chinese companies operating in the United States have been adversely affected by the escalating anti-China rhetoric in recent months, with 36 percent noticing identifiable financial losses.

Another challenge Chinese companies face in the US market is barriers on immigration, which 42 percent of respondents cited as a key area of concern for future growth, showed the survey that assessed around 200 Chinese enterprises in the United States.

The COVID-19 pandemic further complicated the situation, it showed. About 90 percent of respondents said their financial performance has been negatively impacted by COVID-19, of which 50 percent regarded the impact as severe.

Against the odds, Chinese companies continue to be committed to the US market, with 90 percent of respondents expecting their investments in the United States to either remain the same or grow over the next year, the survey showed.

Chinese companies are also optimistic about the market recovery in the United States, with 55 percent of those surveyed expecting the economy to rebound from COVID-19 within the next year.

CGCC members have invested over $123 billion in the US economy, building factories and setting up new businesses, and have employed some 220,000 people, according to the survey.

Noting that US-China commercial ties have expanded greatly over the past three decades, the survey said in 2018, China was, in terms of goods, the largest US trading partner, the third largest US export market and the largest source of US imports.

However, year-to-date bilateral trade flows decreased in the first three quarters of 2019 amid US-China trade tensions, and foreign direct investment flows in both directions have also slowed since 2017, the survey said.

"The bilateral economic relationship has served as the ballast for the overall relationship between the two nations since the normalization of diplomatic relations in 1979," the survey noted.

"Neither of us can afford to ignore or mismanage this important stabilizing influence and driver of economic benefits and goodwill," it added.