A new report is suggesting the Artificial Intelligence industry is becoming a more highly sought-after and prosperous profession among graduates in China, according to yicai.com report. 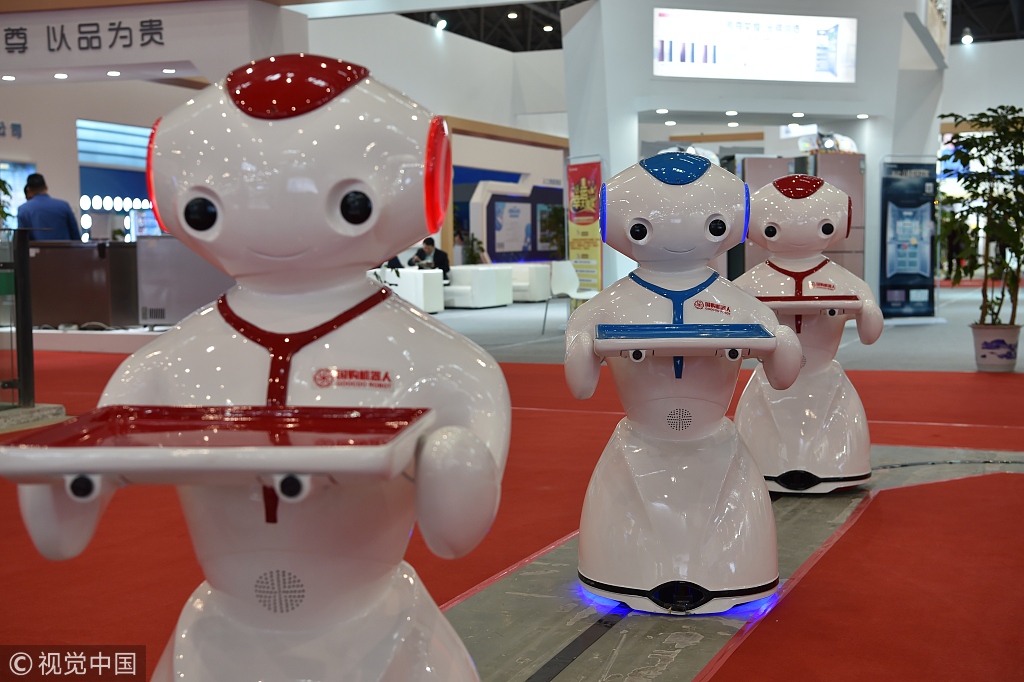 National high-tech companies represented over 80% of the China Hi-Tech Fair 2018, offering over 300 high-end job positions with yearly salaries of over 300,000 yuan.

The report suggests the current situation also indicates that the high-tech industry has become one which is receiving a lot of support from the Chinese government. In addition, experts on artificial intelligence and computer technology are being highly sought-after by various companies. 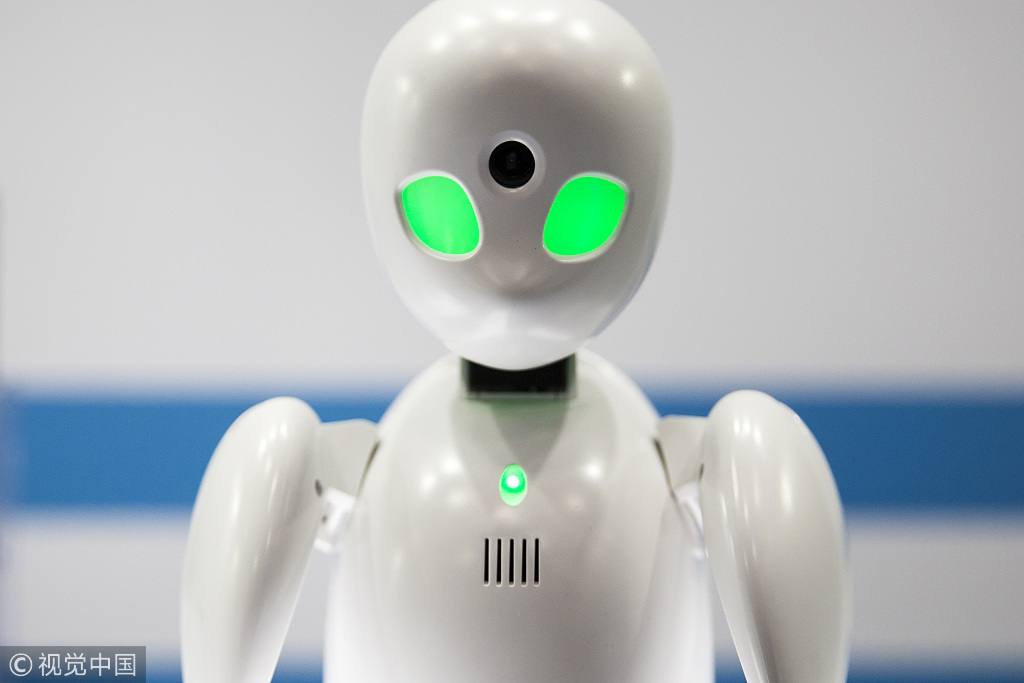 "It is very likely that the salaries for graduates with Doctorates in artificial intelligence to be raised to 800,000 yuan, as experts in this field are in high demand in the market, both in China and abroad," said Li Shangkun, Business Development Director of Nstarts Consultants.

A LinkedIn report on the AI sector shows that as of the first quarter of 2017, experts in AI reached 1.9 million globally, with US experts making up over 850,000, with Chinese experts accounting for around 50,000.

A researcher from the Tencent Research Institute suggests still needs at least a million more AI professionals to meet the current demand in the market.