A reporty by Internet Society of China said artificial intelligence will empower many industries and that commercial use of 5G mobile technology will be rolled out across China this year. 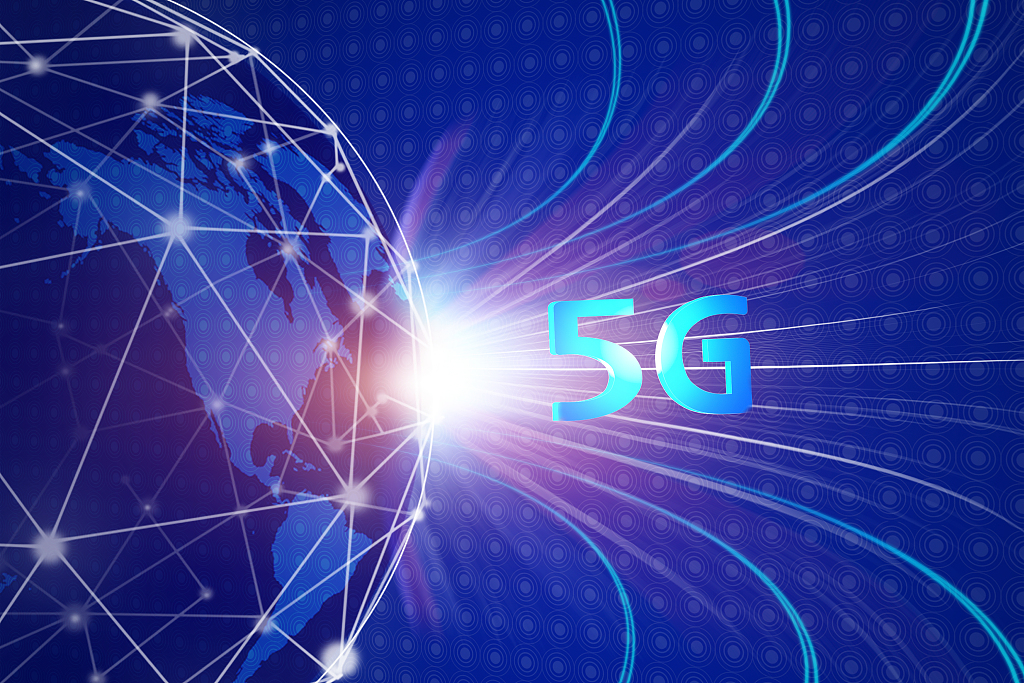 It noted more innovative applications of blockchain technology as another trend worthy of attention.

The video industry will see substantial growth as AI is applied in understanding and editing film. AI will also be extensively applied in the new retail sector, making it more visual while creating new shopping experiences.

AI will become a fundamental supporting technology that transforms a broad range of sectors including transportation, medical care and education, according to the report.

Wu Hequan, an academician at the Chinese Academy of Engineering, said 5G, artificial intelligence and the industrial Internet have opened up new areas in the development of China’s Internet and will become driving forces for growth.

The report predicts the first batch of 5G pre-commercial data terminals and smart phones will be released in the first half of the year, with the number of 5G stations projected to reach 10,000 next year.