LUXEMBOURG, July 15 (Xinhua) -- The Asian Infrastructure Investment Bank (AIIB) has made remarkable achievements in the past three years since it went into operation, the head of the international bank told Xinhua recently. 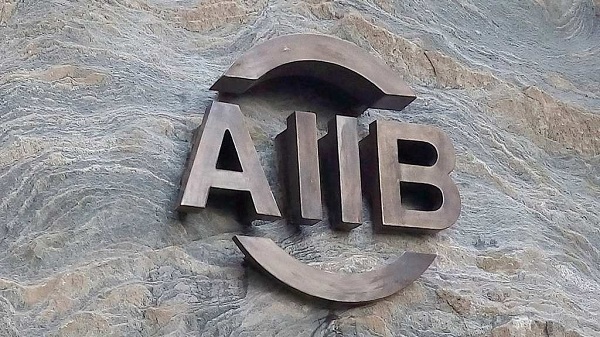 The AIIB has established a fundamental operating system and nurtured its own enterprise culture. It also managed to expand the loaning scale and obtain the status of United Nations Permanent Observer, said AIIB President Jin Liqun.

These achievements resulted from the concerted efforts of all AIIB members and close cooperation with other banking institutions and private sectors, including the World Bank, the Asian Development Bank and the European Bank for Reconstruction and Development, he added.

Jin made the remarks on the sidelines of the fourth annual meeting of the AIIB's Board of Governors, which was concluded in Luxembourg on Saturday. During the meeting, the AIIB expanded its membership to 100 with the approval of the African newcomers of Benin, Djibouti and Rwanda.

The 100 members have various appeals, and a relatively large difference in their appeals exists between the developing countries and the developed, Jin said. "We have limited funds, so it's hard to solve all the problems overnight."

The China-initiated multilateral financial institution began operation in January 2016 with 57 founding members, with an agenda focused on supporting sustainable development through infrastructure and other productive sectors in Asia and beyond.

So far, the volume of its approved financing has expanded to 8.5 billion U.S. dollars and covered dozens of programs.