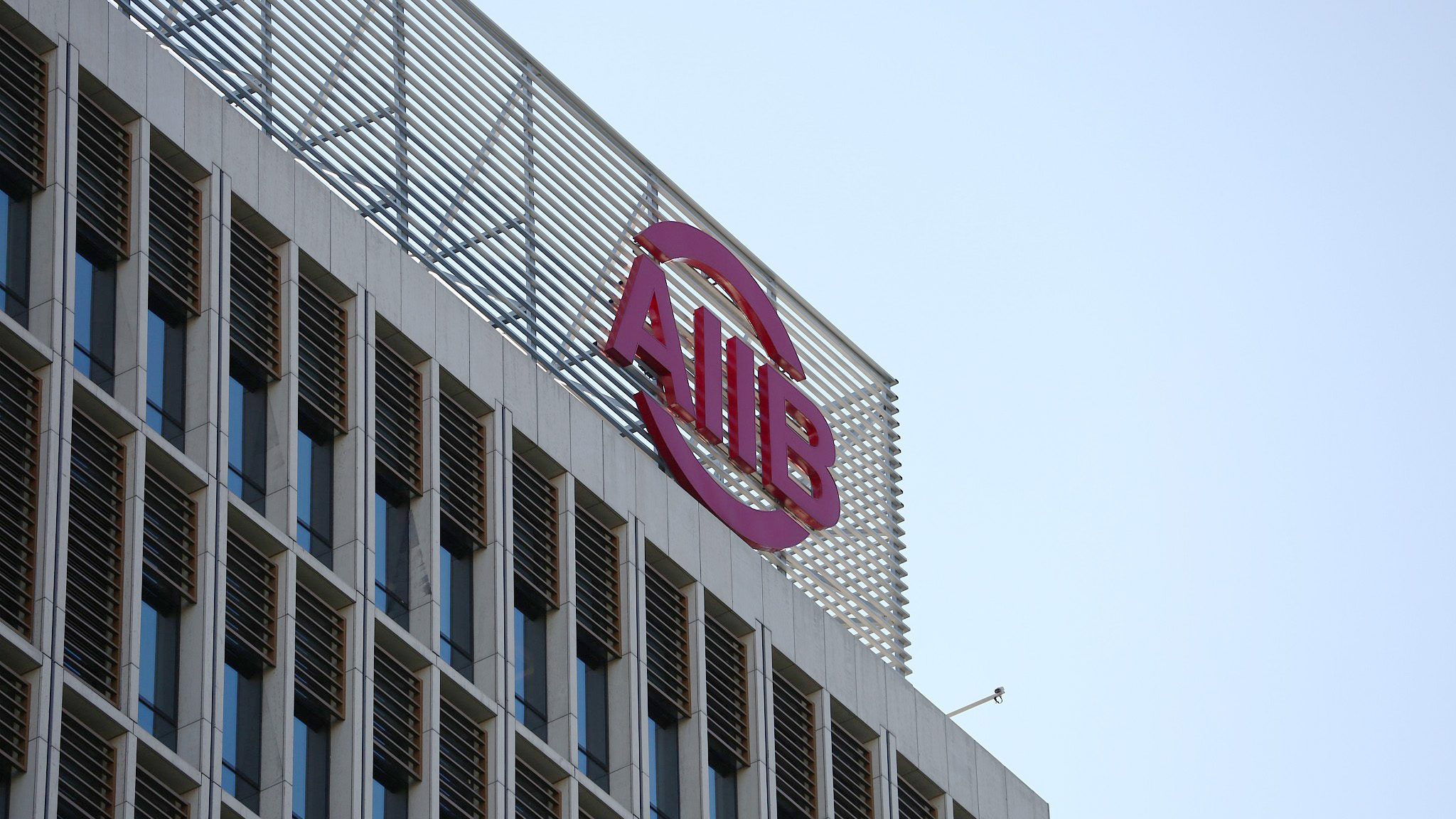 The pricing of this bond is the latest milestone for AIIB, now only in its fourth year of operation, the bank said.

Meanwhile, Standard & Poor's, Moody's and Fitch all have triple A ratings on the inaugural bond.

Thierry de Longuemar, AIIB's chief financial officer, hailed the pricing of the bond as "a landmark transaction for the market," adding that the bond is reflective of investor demand globally for high-quality sustainable investments.

"We were delighted to see demand from such a diversified group of investors in the book and look forward to showing our global investor base the positive contribution that this capital will have in Asia and beyond," de Longuemar said.

"By participating in capital markets, we can harness further financial support from a global investor base, which will enable us to catalyze infrastructure investment and accelerate the adoption of ESG Investing Principles in Emerging Asia," Jin added.

Martine Mills Hagen, head of funding at AIIB, said the inaugural transaction is an important first step to establishing a diversified funding program with further issuance to follow suit in the near future.

Officially launched in January 2016, the Beijing-based AIIB is a multilateral development bank initiated by China and supported by a wide range of countries and regions, which will provide financing for infrastructure improvement in Asia.

As of the end of 2018, the membership of AIIB had grown from the 57 founding members to 93, spread across five continents.