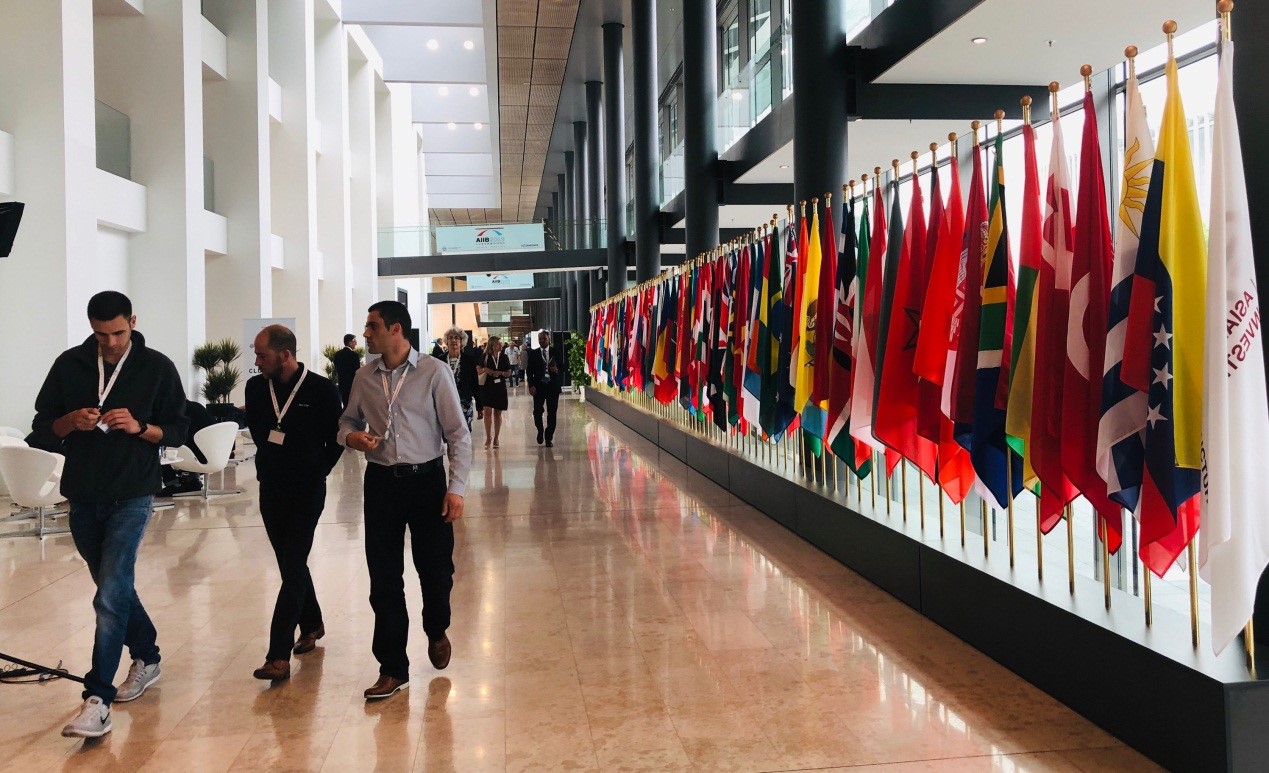 National flags of member countries of AIIB placed at the entrance of the European Convention Center Luxembourg , where the fourth annual meeting of AIIB is being held. (Photo: Ren Yan)

Luxembourg (People’s Daily) -- The Asian Infrastructure Investment Bank (AIIB) now has 100 approved members after its Board of Governors supported the applications of three African countries. The milestone was reached with the addition of Benin, Djibouti and Rwanda during the Bank’s annual meeting in Luxembourg.

The three prospective non-regional members will officially join AIIB once they complete the required domestic processes and deposit the first capital installment with the Bank. 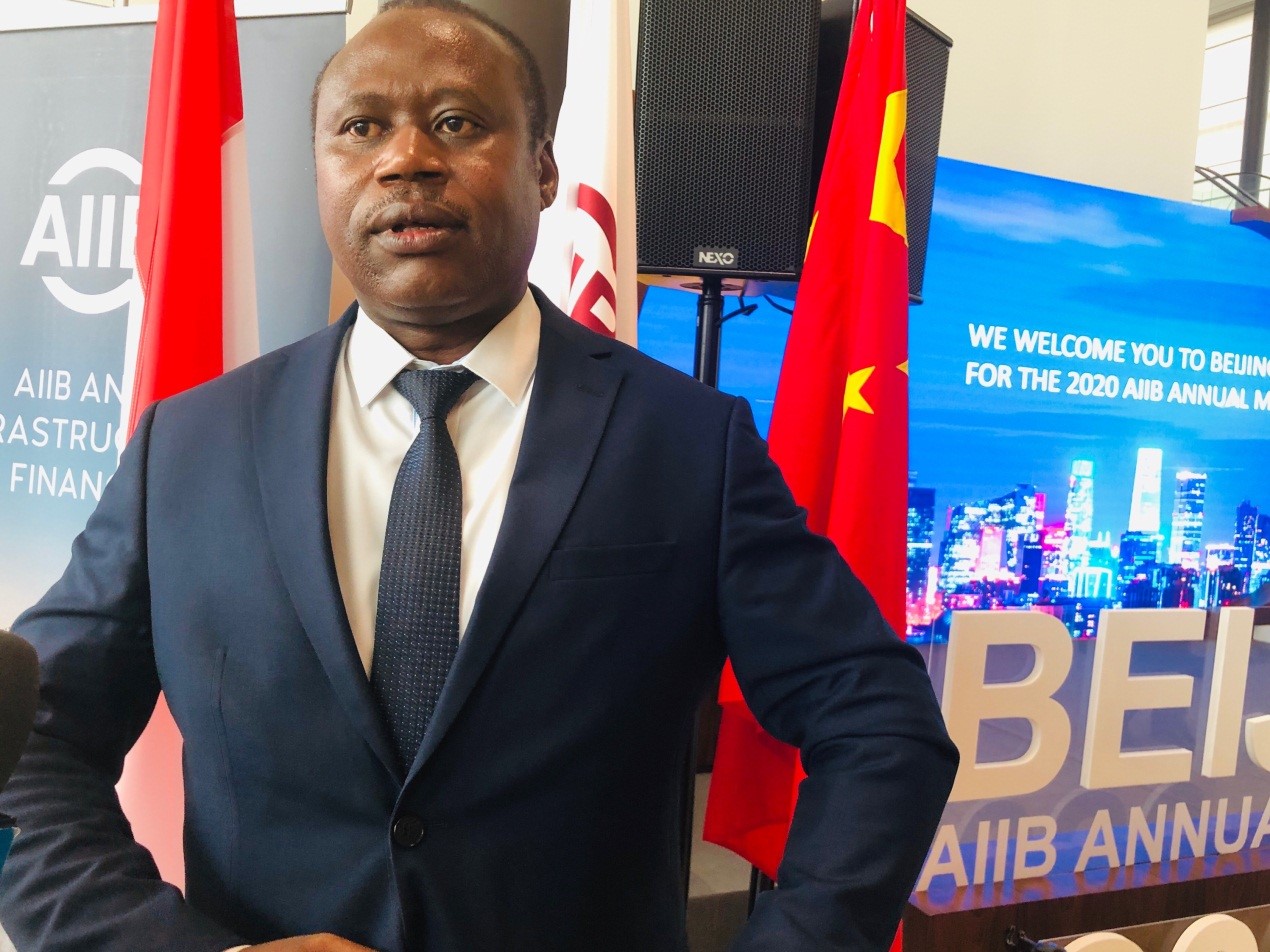 “AIIB was created by 57 founding members as a multilateral institution focused on supporting sustainable development through infrastructure. That another 43 members have joined in the last three years is recognition that AIIB has established itself as part of the rules-based international system, with strong governance and high international standards,” said AIIB Vice President and Corporate Secretary Sir Danny Alexander.

“We now have members on every continent, and we welcome the growing interest of African countries in AIIB. We look forward to working with Benin, Djibouti and Rwanda to support their development in the years to come.”

New estimates by the African Development Bank suggest that Africa’s infrastructure needs amount to $130-$170 billion a year, with a financing gap in the range $68-$108 billion.

AIIB and the African Development Bank signed a Memorandum of Understanding in April 2018 to enhance collaboration in developing programs, co-financing, and other forms of financial assistance, knowledge and staff exchanges.

AIIB's inaugural projects ranged from a slum upgrading project in Indonesia to a new pipeline linking gas fields in Azerbaijan to markets in southern Europe, via Turkey.

To date, 46 projects in 18 member countries totaling $8.5 billion have been approved.

“AIIB members collectively account for 78 percent of the world’s population and 63 percent of global GDP. With the backing of all of our members, we are building a lean, clean, and green institution that can help to support their sustainable development,” said AIIB President Jin Liqun.