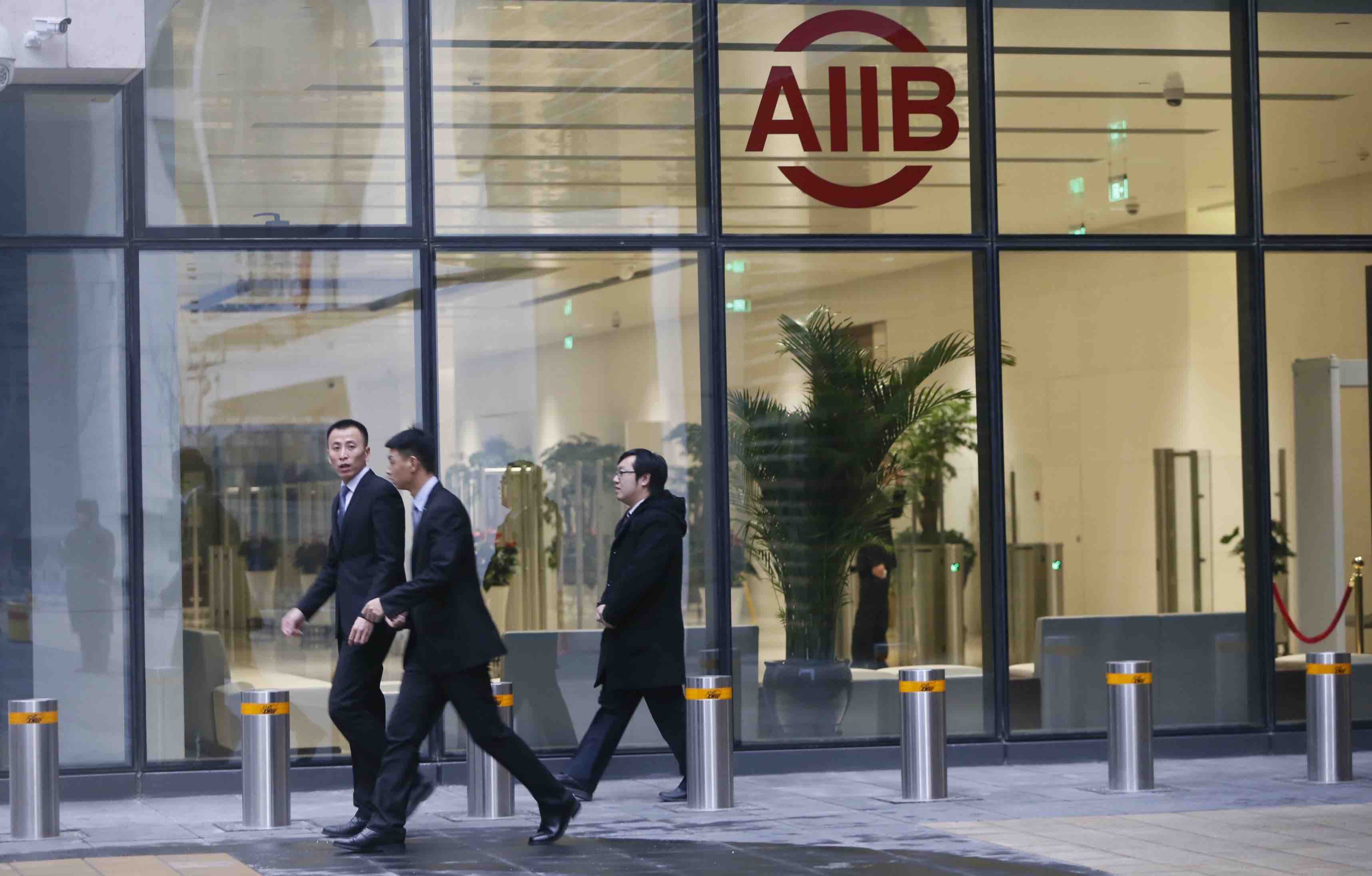 The bank will always stick to the principle of extensive consultation, joint contribution and shared benefits as it seeks future expansion, Jin Liqun, who has just been elected to a second term as the AIIB president, told Xinhua in an exclusive interview.

He pledged that the AIIB will become a new platform that promotes development for all its members and facilitates the building of a community with a shared future for mankind.

Jin was elected as the inaugural president of the AIIB for a term of five years when the China-proposed multilateral bank started operation in 2016. In the past four years, the number of AIIB members has grown from the initial 57 to 103.

This expansion is the best proof of the international recognition of the AIIB, as well as China's credibility as its largest shareholder and the country proposing its establishment, he said.

As of July 29, the AIIB has approved 87 projects, covering 24 economies with a total investment of 19.6 billion U.S. dollars.

The bank has maintained sound cooperation with a number of multilateral development banks including the World Bank and the Asian Development Bank, and is now able to provide loans in 13 local currencies for its members, according to Jin.

Looking ahead, Jin said the AIIB is aiming at 10 billion dollars in annual loan volume by 2025, 50 percent of which shall serve to finance projects tackling climate change, while by 2030, 25 to 30 percent of its loans will go to cross-border connectivity projects.

The bank will focus on nurturing new technologies to cope with climate change and work to leverage more private investment, he said.

"The door of the AIIB is always open to countries that acknowledge and follow its charter," said Jin, adding that the bank hires talent from non-member countries such as the United States and Japan as well.

"The AIIB has been working closely with U.S. financial institutions," he said, citing the Bank of New York Mellon and Goldman Sachs as examples.

To support the global fight against the COVID-19 pandemic, the AIIB set up an emergency fund of 10 billion dollars in April this year, which was later expanded to 13 billion dollars, according to Jin.

Jin also praised China's economic performance in the first half of the year, saying it has been "impressive" from a global perspective thanks to the country's timely and solid efforts in epidemic prevention and control.

Despite uncertainties and instabilities in the global economy, China may still maintain economic growth in the second half of the year and sound economic performance for the whole year, he said.