Air China, China's flagship carrier, will buy 20 A350-900 jets from Airbus SE worth 6.54 billion U.S. dollars based on list prices, the carrier said on Thursday. 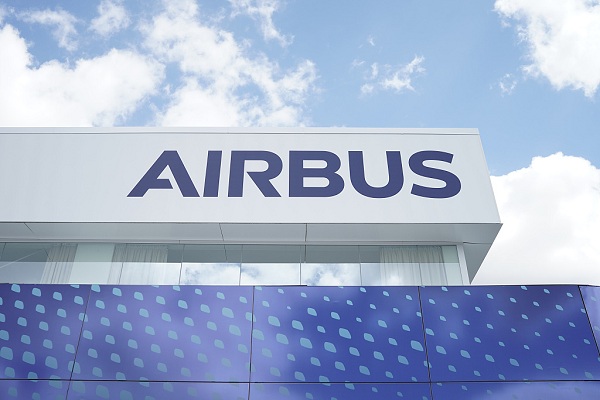 Air China, which has 10 of the fuel-efficient wide-body aircraft in its fleet already, said the deliveries were scheduled from 2020 to 2022.

It was not immediately clear if the order would bolster the Airbus order book or if it had previously been attributed to an unidentified customer. Airbus did not respond immediately to requests for comment.

A fresh order would help Airbus narrow a deficit in wide-body orders against Boeing as trade tensions persist between the United States and China.

Boeing won a positive total of 61 wide-body orders in the first half this year against Airbus’ negative tally of 35 jets, meaning the European company had more cancellations than orders for twin aisle aircraft in the period.