Air France is taking new cost-cutting measures, including a partial hiring freeze, to offset the impact of the coronavirus outbreak on the travel sector, according to an internal letter obtained by AFP. 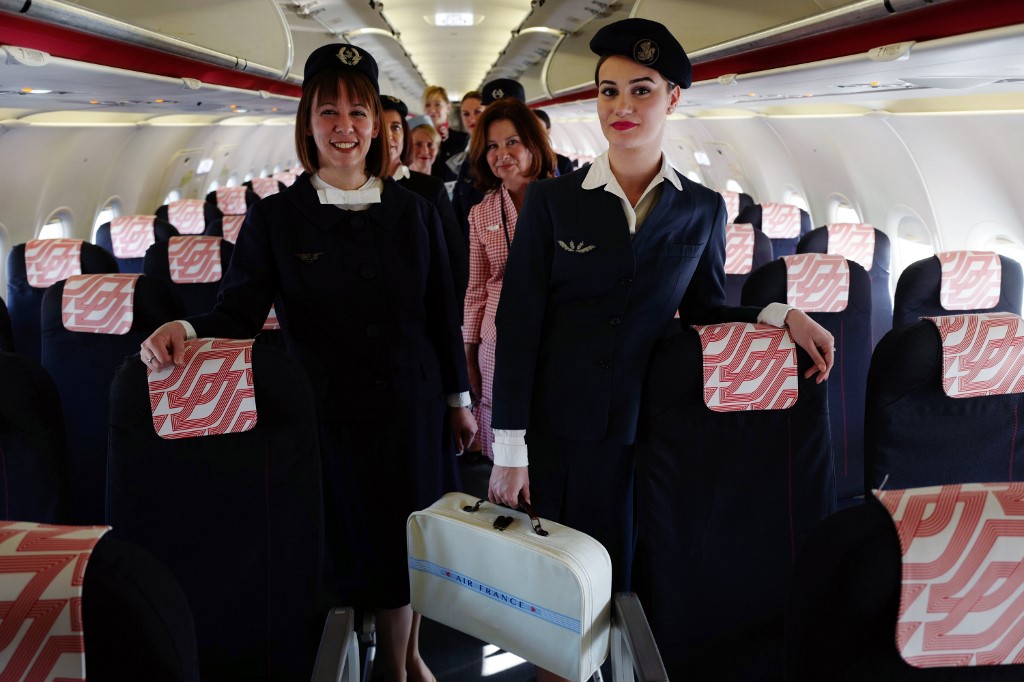 The impact on airline passenger traffic from the COVID-19 virus "increased strongly since last week, with cancellations not only to China and Asia, but to destinations across our entire network," Air France's financial director, Steven Zaat, said in the letter to managers seen by AFP late Wednesday.

The letter said several of the company's corporate clients had ordered their staff to cut back or eliminate travel.

"The consequences of these measures will necessarily influence our financial trajectory and could put us in a difficult cash flow position if we do not react immediately," Zaan said in the letter, first reported by the French business daily Les Echos.

Zaat called on Air France managers to cut back on discretionary spending, including on travel and consultants, and to impose a hiring freeze on all services not directly related to operations.

Furthermore, it will begin a review of plans for investments in technology and facilities.

According to Les Echos, Air France's partner airline KLM has issued a similar directive, including urging employees to use up holidays while flights are being cut back.

Last week, the International Air Transport Association said it estimates airlines operating in the Asia-Pacific region stand to lose a combined $27.8 billion in revenue this year due to the coronavirus crisis.

Other airlines such as Germany's Lufthansa have also announced measures to cope with the impact.