AirAsia to launch new branch in Cambodia to spur growth 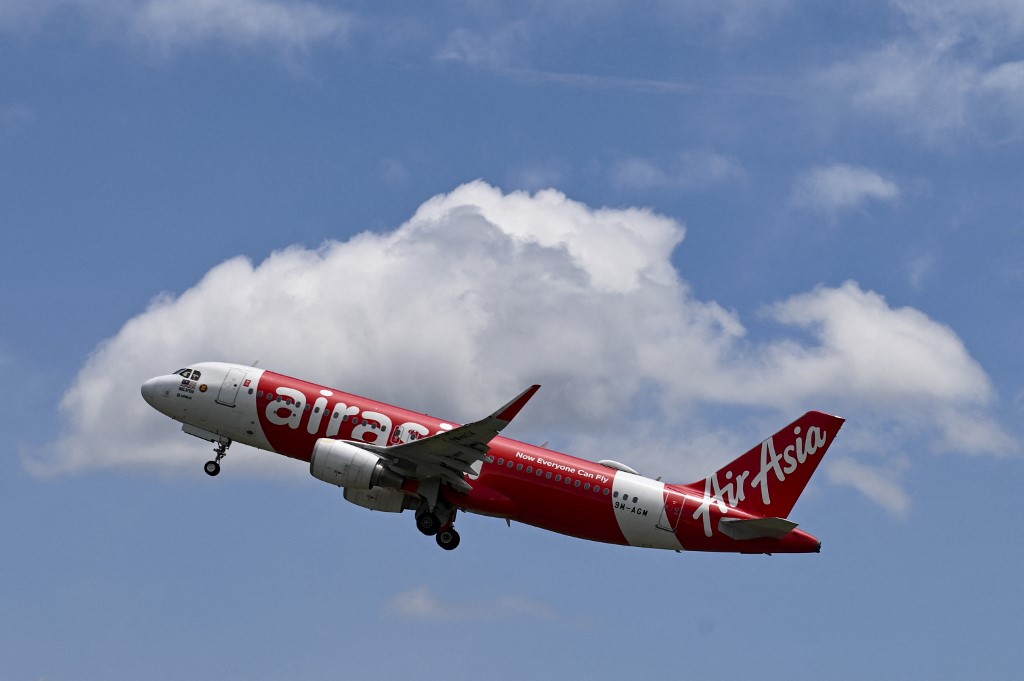 An AirAsia passenger plane takes for Malaysia for the first time since the route was reopened after being suspended for almost three years due to the Covid-19 pandemic, at Sultan Iskandar Muda International Airport in Blang Bintang, Aceh province on October 3, 2022. (Photo: AFP)

AirAsia parent company Capital A plans to start a new branch of the low-cost airline in Cambodia, its chief executive said Friday, as the firm jump starts expansion plans thwarted by the pandemic.

The latest move to reorganise the Malaysia-based firm's network comes after setbacks in recent years that saw it exit Japan and India.

"2022 was about restarting our airline to pre-Covid levels. That machine is in place and will be completed by the second quarter of 2023," tycoon Tony Fernandes said in a statement.

"The second half of 2023 will be when we focus on our continued efforts in growth."

In an interview with Bloomberg Television, Fernandes said the venture would start with two aircraft and eventually expand to 15.

The new airline would serve routes within a four-hour radius of Cambodia, he added.

Fernandes added the firm's future airlines would also be based in Southeast Asia as it was a familiar region.

"We are confident of profitability in the first year," he said.

The company aims to start Cambodian operations in late 2023 after obtaining regulatory approval, said Capital A, which operates budget airlines in Malaysia, Indonesia, Thailand and the Philippines.

AirAsia is currently flying 49 weekly flights to Cambodia from Malaysia and Thailand, said Bo Lingam, its chief executive officer -- down from 90 prior to the pandemic.

Airlines are expected to return to profitability next year for the first time since 2019, before the Covid pandemic caused havoc in the travel sector, according to the International Air Transport Association (IATA).