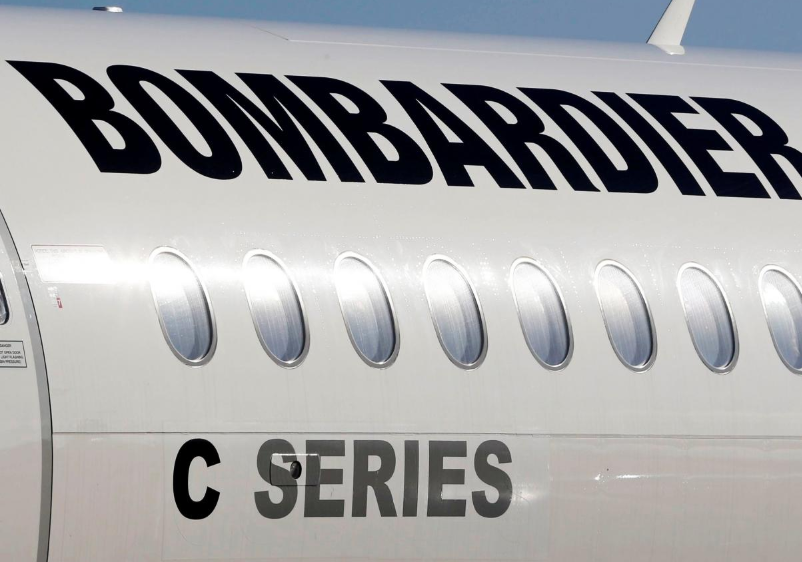 A Bombardier CSeries aircraft is pictured during a news conference to announce a partnership between Airbus and Bombardier on the C Series aircraft programme, in Colomiers near Toulouse, France, October 17, 2017. (Photo: Reuters)

European planemaker Airbus has finalized a rescue deal for Bombardier’s CSeries jet and is expected to flex its marketing and cost-cutting muscle to revive the loss-making Canadian venture.

Bombardier agreed in October to sell Airbus a 50.01 percent stake in its flagship commercial jet for a symbolic Canadian dollar, after sluggish sales and low production rates prevented it from keeping a lid on costs.

Airbus, by contrast, will be able to offer airlines deals by packaging the CSeries with its own jets in a challenge to Boeing and is expected to use its industrial power to slash the price of parts, along with improving efficiencies internally.

After winning regulatory approvals and agreeing the deal’s fine-print in Montreal late on Thursday, the two companies said they were ready to start the new tie-up formally from July 1.

They confirmed outlines of a historic shift in the aircraft industry agreed in October, with Bombardier abandoning its standalone bid to enter the main jet market dominated by Airbus and Boeing, in exchange for a stake in a stronger project.

Bombardier will retain 31 percent and Investissement Quebec, run by the province of Quebec, will hold 19 percent.

Airbus also plans to expand its Mobile, Alabama, assembly plant to include a new line capable of handling four CSeries a month for the US market. It said work would begin next year.

The first priority will be to secure plans for production increases that include a doubling of deliveries this year. Aerospace supply chains are tight because of high jet demand.

“We will be very focused on having a robust ramp-up and a steep ramp-up in the future years,” Philippe Balducchi, head of the new CSeries partnership, told reporters.

Bombardier will continue for the time being to fund the investments needed to support the production increase up to certain agreed financial levels, beyond which any cash shortfalls will be shared by the main partners.