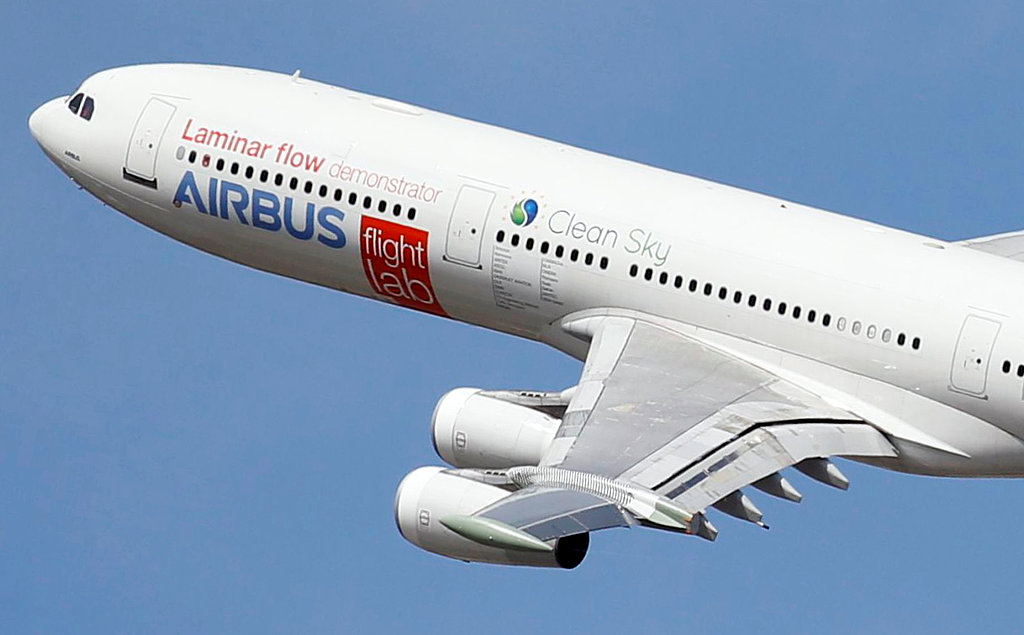 European aircraft manufacturer Airbus SE said it is committed to speeding up and deepening its long-term cooperation with Chinese aviation industry players, with an upcoming production ramp-up of the A320 aircraft at its final assembly line in Tianjin.

By the end of the year, Airbus will assemble six A320 aircraft a month in Tianjin, a 50 percent increase compared with its initial capacity. So far, the Tianjin facility, which has been in operation for more than a decade, has delivered more than 440 A320 aircraft, according to the company.

The Tianjin A320 final assembly line, the third-largest single-aisle assembly line for Airbus after Toulouse in France and Hamburg in Germany, is on track to becoming the company's manufacturing center in Asia. It has delivered 16 A320 aircraft to non-Chinese airlines, and is in talks with more foreign carriers for more orders.

"Cooperating with China Mobile, the Tianjin center started to use 5G networks in late August. With 5G networks, we can connect video cameras, guided vehicles and vibration sensors with 5G mobile phones. We hope to better understand the advantages of the technology, and then apply it to our global factories," said George Xu, CEO of Airbus China.

In addition, Airbus signed a cooperation agreement with Aviation Industry Corp of China Ltd to enhance its single-aisle aircraft (A319 and A320) fuselage equipping in Tianjin. The first delivery of a China-equipped single-aisle fuselage is scheduled in the second quarter of 2021. The agreement was signed during German Chancellor Angela Merkel's visit to China in early September.

"The agreement signifies that industrial cooperation between Airbus and China has expanded from the assembly of structural parts to more complicated fuselage systems. In the future, the production rate of the fuselage equipping will be in line with the Tianjin center, and reach a production rate of six aircraft a month," Xu said.

"More international suppliers have shown interest in expanding their business in China, and we are in talks with those suppliers. We would like to form a vertical integration supply chain in China, meaning we will purchase raw materials, do the parts assembly, then the aircraft assembly in China. We also hope to train and develop more local Chinese suppliers that are in line with global standards," said Francois Mery, chief operating officer of Airbus China.

Airbus now takes about 50 percent of the market share in China, compared with 9 percent in 1996.The Tianjin manufacturing center has helped the company significantly raise its market share against archrival Boeing Co of the United States.

The total value of industrial cooperation between Airbus and Chinese aviation industry reached $900 million in 2018, and it is expected to hit $1 billion in 2020.