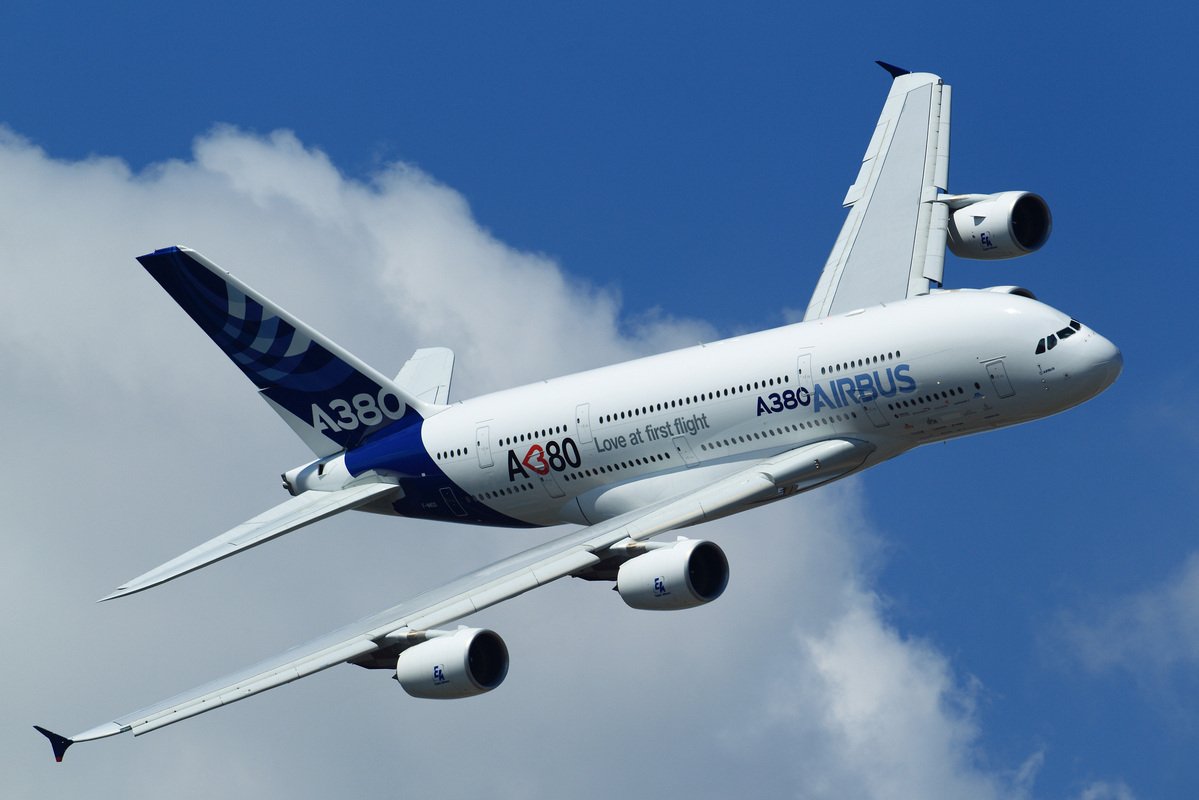 Airbus-France is to build the first "interplanetary" cargo ship to bring the first Martian rock samples back to Earth in a joint project between Europe and the United States that is expected to take just more than a decade to complete.

The Earth Return Orbiter, or ERO, is a giant satellite that will collect samples drilled on Mars by the rover Perseverance, which was launched on Thursday by the United States' National Aeronautics and Space Administration, or NASA.

It will be the Airbus satellite's job to grab the packaged samples and then ship them back to Earth, with the hope that they will arrive by 2031.

Sometime in February next year, after a seven-month long journey through space, Perseverancewill descend to the Martian surface.

It will then start collecting rock and soil samples that could contain biosignatures of ancient microorganisms — a project that the European Space Agency, or ESA, likens to an "interplanetary treasure hunt".

The six-wheeled Perseverancerover will store its samples in protective tubes, which will be left behind for a smaller "fetch rover" to pick up on a future mission.

If all goes well, the separate fetch rover, built by the ESA and due to be launched from Earth in 2026, will then gather up to 36 of these tubes and launch them into space via a rocket.

The samples will then be intercepted by the giant ERO satellite and then carried back to Earth for analysis by scientists. The ultimate aim is to prove that ancient microbial life existed on Mars billions of years ago.

The role of Airbus in the project was revealed by David Parker, who leads the ESA's human and robotic exploration division, at a joint NASA-ESA briefing ahead of Thursday's launch of Perseverance.

"This is not just twice as difficult as any typical Mars mission; it's twice squared — when you think about the complexity involved," Parker said.

"And this satellite that Airbus will build - I like to call it 'the first interplanetary cargo ship', because that's what it will be doing. It's designed to carry cargo between Mars and Earth," he told BBC News.

The ERO satellite is also planned to launch from Earth in 2026. The massive spacecraft will measure more than 39 meters across as it carries huge solar panels that power its ion engine.

The Perseverancemission will be the third mission despatched to Mars this month, after launches by the United Arab Emirates and China.

The separate Rosalind Franklin 2020rover mission is a project between Europe and Russia that was due to launch to Mars this month, but engineers were not able to get the vehicle ready in time, and postponed to 2022.

Because an Earth-Mars journey is only attempted when the planets are favorably aligned, the robot's next opportunity will not occur until 2022.