Airbus would struggle to work with 'shorter term' owner of GKN

European planemaker Airbus said it would find it “practically impossible” to give new work to GKN under a short-term ownership model, comments likely to support the British engineering group’s attempts to fend off a hostile bid from Melrose. 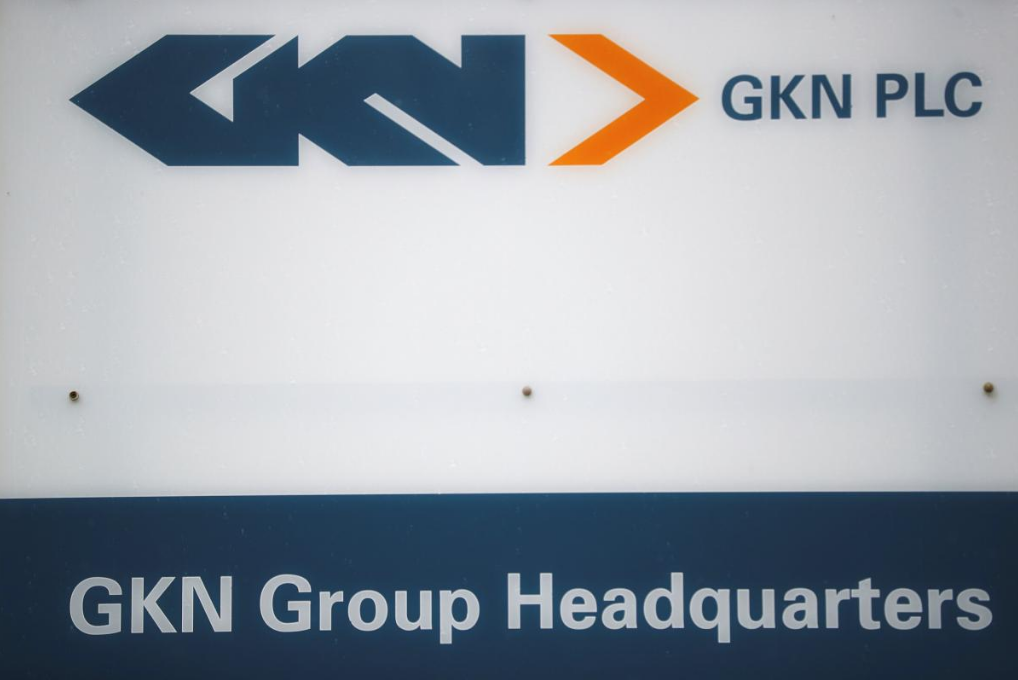 Branding is seen outside the headquarters of GKN in Redditch, Britain, March 12, 2018. (Photos: Reuters)

GKN is subject to an 8.1 billion pound takeover bid from turnaround specialist Melrose, which GKN’s board opposes, and which shareholders are currently considering.

In comments first reported by the Financial Times, Tom Williams, chief operating officer of Airbus’s commercial aircraft division, said it would be “impossible” to give new work to GKN under a short-term ownership model.

“The industry does not lend itself to shorter term financial investment which naturally reduces R&D (research and development) budgets and limits vital innovation,” he said in a statement emailed to Reuters.

“It would be practically impossible for us to give any new work to GKN under such an ownership model when we don’t know who will be the long-term investor.” 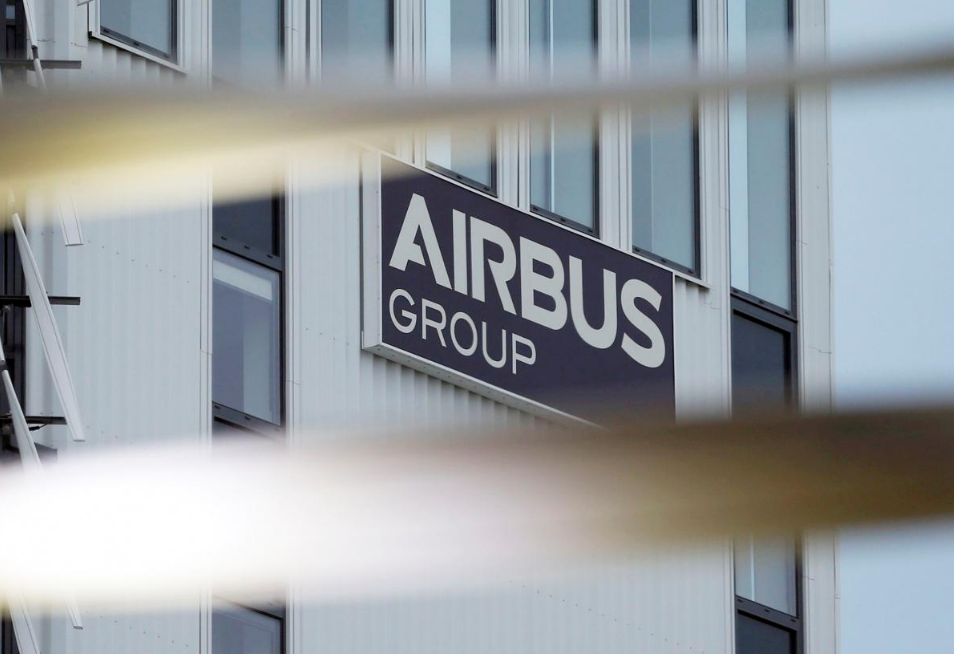 Airbus is the biggest customer of GKN’s aerospace division, accounting for about a fifth of its total sales.

Melrose’s business model is typically to break up companies once it has improved their performance, but the group said it is not a short-termist investor.

Melrose’s Chairman Christopher Miller said its approach was to “invest as if we were to own the business forever”.

“Under Melrose, shareholders and customers will be able to enjoy a considered and longer term process of value creation, investment and business enhancement,” the chairman said in an emailed statement.

Separately, Melrose has already told British lawmakers that it will maintain at least the levels of research and development investment made by GKN between 2014 and 2016.

The logo of Airbus is pictured during Airbus annual press conference on the 2017 financial results in Blagnac near Toulouse, France, February 15, 2018.