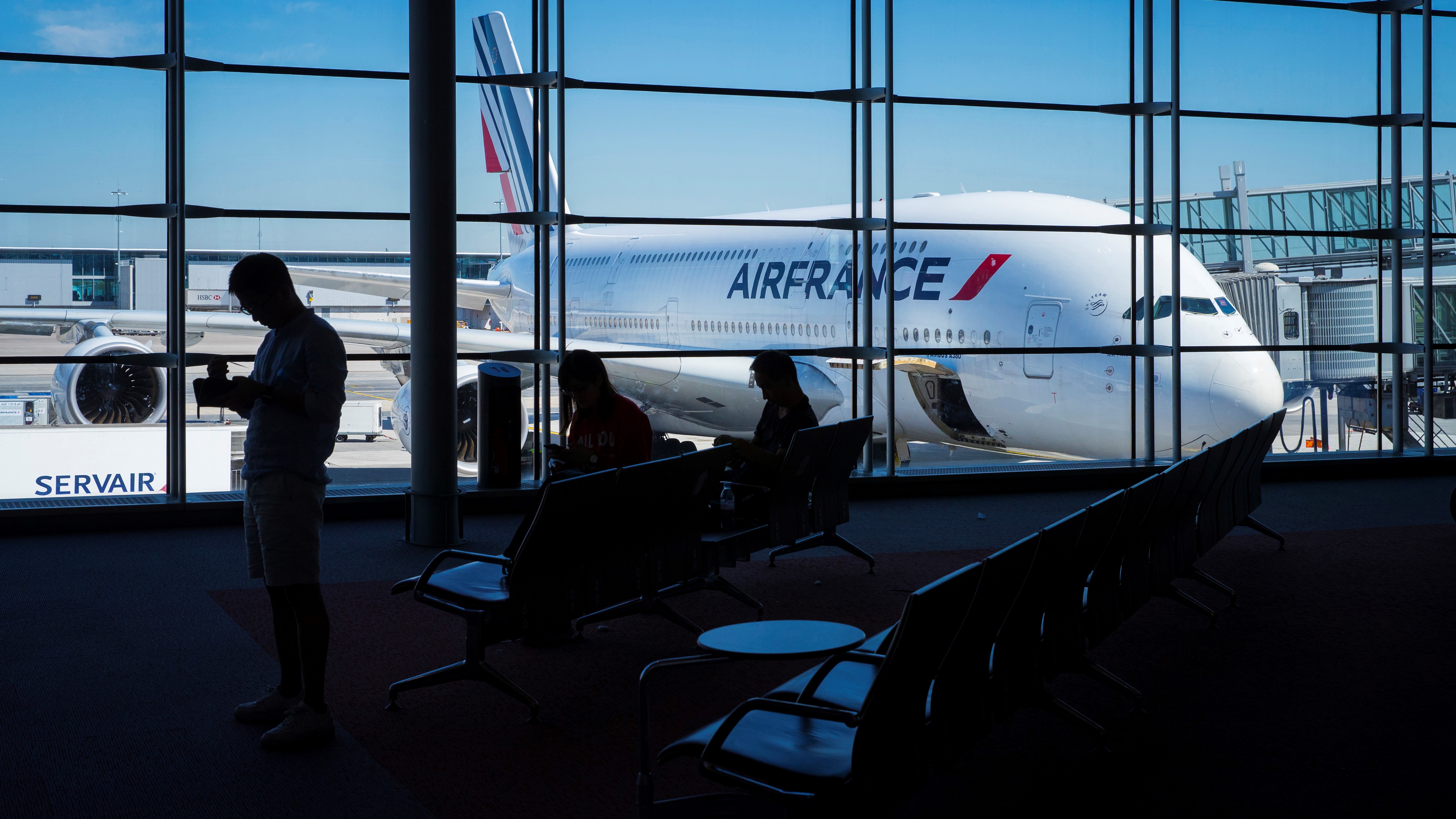 Air France's A380 aircraft, like the one above, will no longing be carrying passengers. (Photo: AFP)

After flying into the financial turbulence of the Covid pandemic, the airline sector expects passenger traffic to take off despite concerns about the industry's impact on climate change.

In its latest look at trends for the sector, the International Air Transport Association (IATA) said it doesn't expect world air traffic to resume to its pre-pandemic level before 2023.

That is, however, a drop of one billion passengers from IATA's pre-crisis forecast.

Nevertheless that will be good news for aircraft manufacturers, who slowed down production during the crisis as airlines cancelled orders to stay financially afloat.

Airbus has already announced it plans to step up the manufacturing cadence of its best-selling A320 single-aisle aircraft and should reach a record level already in 2023.

Boeing, for its part, forecasts that airlines will need 43,110 new aircraft through 2039, which will result in a near doubling of the global fleet. Asia alone will account for 40 percent of that demand.

As with the September 11 attacks or the global financial crisis of 2007-2009, "the industry will prove resilient again," Darren Hulst, vice president of marketing at Boeing, said last year.

Marc Ivaldi, research director at the Paris-based School for Advanced Studies in the Social Sciences, noted that only one percent of the population currently uses air travel.

"With the simple demographic rise and the fact that people become richer there will be rising demand for air travel and thus for aircraft," he told AFP.

If the biggest aircraft fleets are currently in the United States and Europe, the biggest increases are expected in Asia and the Middle East, the consulting firm Oliver Wyman said in a recent study.