The Boeing 737 Max jet that was grounded after two deadly crashes will not fly before mid-August at the earliest, the global airline trade group said Wednesday. 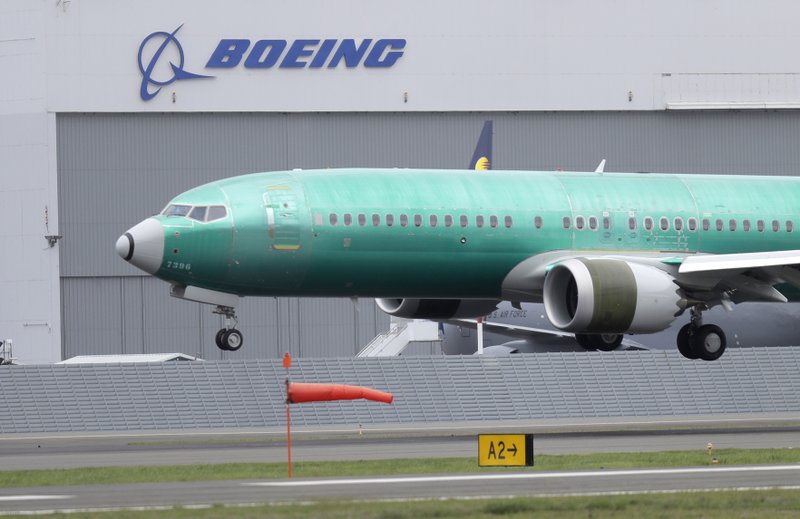 The spokesman for the International Air Transport Association, Anthony Concil, said the group estimates the planes will remain grounded for at least another 10-12 weeks, though regulators like the U.S. Federal Aviation Administration will have final say.

The plane was grounded in mid-March after the crash of an Ethiopian Airlines Max. A Lion Air Max crashed in October off the Indonesian coast. In all, 346 people died.

Concil said IATA's estimate is based on comments from U.S. carriers that they wouldn't be scheduling commercial flights of the planes through August, and that the FAA hasn't yet provided a timeline on decisions that could allow the planes to resume service.

Concil spoke from Seoul, where IATA is preparing its annual meeting. IATA has 290 members, representing 82% of world commercial cargo and passenger traffic.

Boeing CEO Dennis Muilenburg, meanwhile, declined on Wednesday to give a timetable.

Speaking at an investor conference in New York, he said he hopes all regulators will clear the plane for flying when the FAA does, "but there may be some international authorities that operate on a different schedule."

Boeing is working on changes to flight-control software and additional pilot training but has not submitted a formal application yet to the FAA.