A survey of airline customers by the British airline ranking site Skytrax has revealed that seven of the world's top 10 cleanest airlines are based in Asia. The Skytrax "World's Best Airline Cabin Cleanliness 2018" rankings are based on customer surveys about the cleanliness of seats, tables, carpets, cabin panels, and bathrooms. 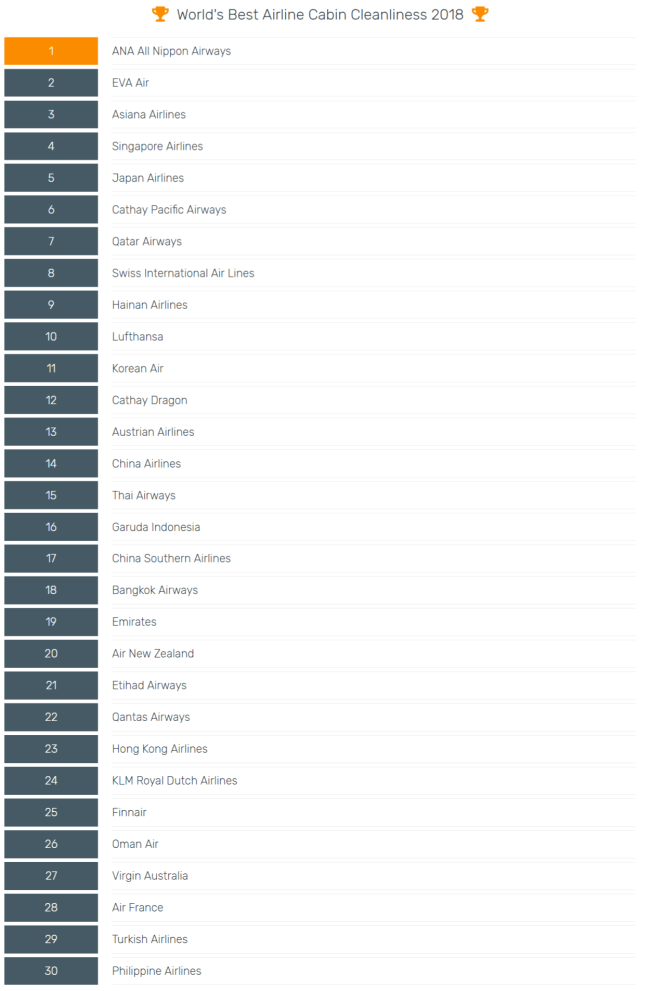 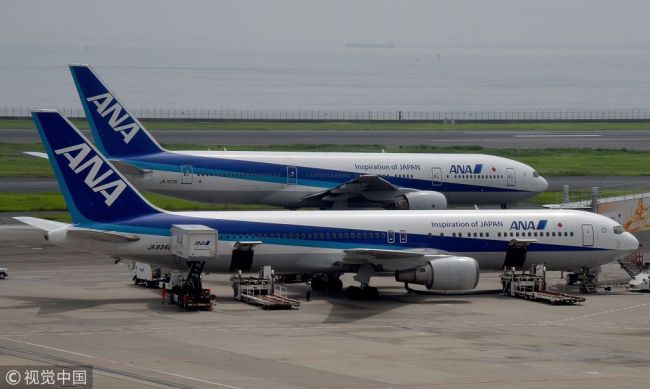 All Nippon Airways (ANA) aircraft on the tarmac at Tokyo's Haneda Airport on August 3, 2016. (Photo: VCG)

South African Airways was found to be the cleanest airline in Africa. Air New Zealand took the top spot in Australia and the Pacific. Swiss International Air Lines took the top spot in Europe. And Air Canada and Azul Airlines were the best performers in North and South America.

Not a single American or British airline made it into the top 30.