BUSINESS Airlines to be punished for not offering required flights

Airlines to be punished for not offering required flights 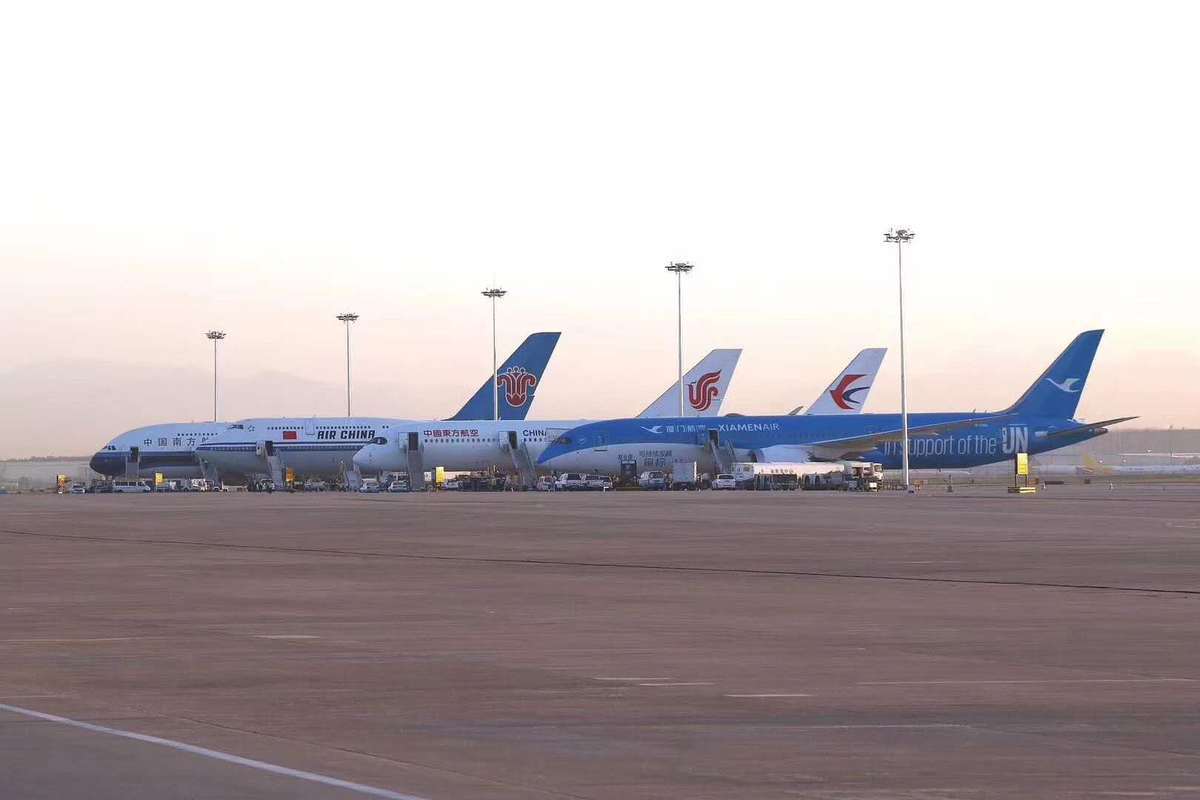 Airlines from July will be punished for abusing international air traffic rights as part of a major policy shift aimed at a more efficient use of scarce air routes, a civil aviation official said Wednesday.

Yu Biao, deputy director of the transport department of Civil Aviation Administration of China, said his agency has rolled out measures addressing the issue of flights being offered less frequently than required.

"Some airlines would even fake flight schedules so as to occupy more timeslots for take-offs and landings," he said. "Countermeasures are urgently in need."

Yu was speaking at a news conference held by the administration on the new rules' interpretation and guidelines aimed at reducing systematic and operational costs for airlines.

China over the last few years has lowered the threshold for Chinese airlines to provide international fights.

To prevent abuse, the administration has carried out inspections to identify airlines that fail to provide the number of flights they had promised.

Yu said malpractice remains despite monitoring efforts, due to inspections not being Regular enough and the lack of punitive measures.

Under the new rules, inspections will differ based on a given air route's scarcity.

For the more abundant routes – which are not subject to restrictions – inspections will mainly assess the rate of planned fights, as well as changes in such plans.

For scarce routes, authorities will be required to check each flight to ensure they fly on time and whether airlines make full use of their traffic rights.

Airlines that do not adhere to the new rules will receive a performance score every two months, which will be used to determine penalties, among which includes being deprived of offering new international flights for a month to a year.