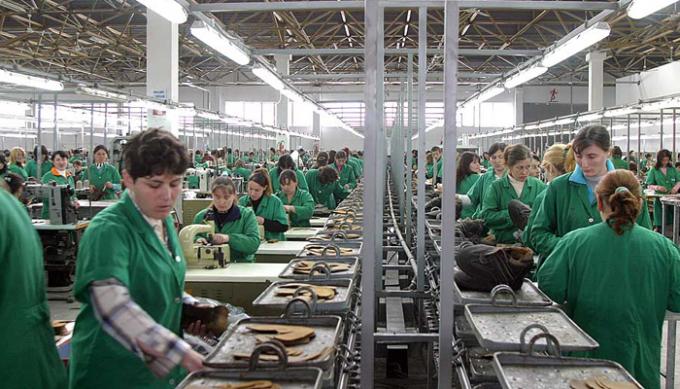 On a quarterly comparison basis, Albania's economy grew by 0.38 percent in the July-September period, statistical office said in a report on the Albania's economic growth in Q3, 2017.

The main contributors to Albania's economic growth in the third quarter were retail trade, transport and accommodation services, as well as public administration, education, health and construction.