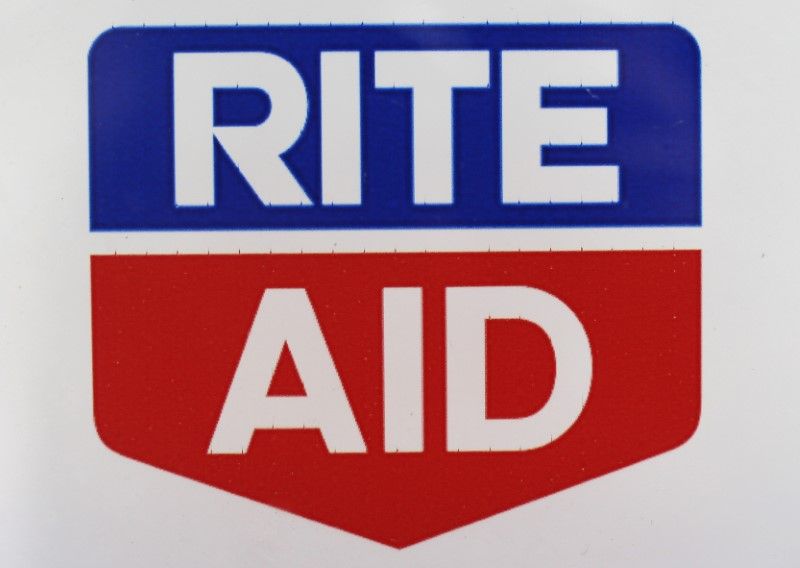 A Rite Aid logo is seen outside one of their stores in New York, April 11, 2013. REUTERS/Shannon Stapleton

U.S. grocer Albertsons Cos Inc said it would buy drug store chain Rite Aid Corp (RAD.N) to create a company with $83 billion in annual revenue, giving it more clout to compete with bigger chains in an industry fearing the entry of Amazon.Com (AMZN.O).

The deal is the latest in a wave of consolidation in the drug retailing sector, which is looking to cut costs amid weak reimbursement rates and lower generic drug prices. At the same time, Amazon’s foray is widely expected to disrupt the industry, prompting drug chains to beef up their businesses.

Backed by private equity firm Cerberus Capital Management, Albertsons hopes the deal will help it become a formidable competitor to CVS Corp (CVS.N) and Walgreens (WBA.O), and give its private equity owners a way to exit their decade-long investment in the grocer.

Cerberus first took a stake in Albertsons in 2006 and scaled it through acquisitions including that of Safeway in 2014. It planned to sell its stake through an IPO.

Albertsons owns about 2,300 supermarket stores mainly on the east and west coasts of the United States and also operates about 1,800 pharmacies. Rite Aid owns about 2,569 drug stores, after it sold 1,932 pharmacies to Walgreens for $4.38 billion.

Together, the combined company will operate about 4,350 pharmacy counters and 320 clinics across 38 states and Washington.

Within three years the combined company is expected to deliver annual run-rate cost savings of $375 million, with more than 60 percent within the first two years, the companies said. 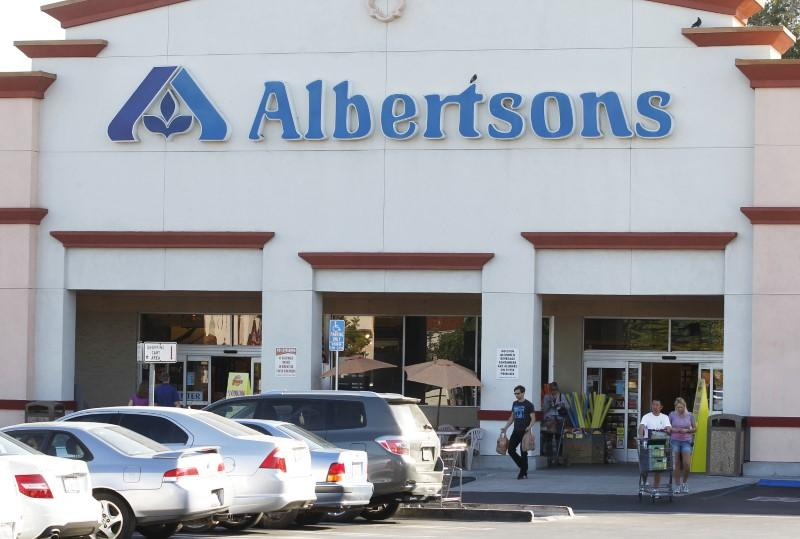 The combined company is expected to generate pre-tax earnings of about $3.7 billion within three years, they said.

Rite Aid’s shares, which initially surged by as much as 25 percent premarket on Tuesday, were trading up 2.3 percent at $2.18 in afternoon trading.

The threat of Amazon making further inroads has jolted U.S. drug store chains into action after several years of declines in traffic and sales at front-end stores.

“Drug retailing has had its own challenges with reimbursement pressure and weak front-end sales as evidenced in Rite-Aid’s weak profits over the last couple of years,” said Mickey Chadha, a vice president with credit ratings agency Moody‘s.

“Competing with much larger and more diversified drug retailers like CVS and Walgreens will be a formidable challenge,” he said.

Based on the enterprise value of both Albertsons and Rite Aid, the combined company is valued at $24 billion, an Albertsons Companies’ spokeswoman told Reuters.

Shareholders of Rite Aid, which had a market cap of $2.33 billion at midday Tuesday, will own between 28 percent and 29.6 percent of the combined company, while Albertsons’ shareholders will own the rest based on the elections, the companies said.

Depending on whether Rite Aid shareholders choose to be paid in cash and Albertsons stock or only stock, the deal values Rite Aid at between $1.30 and $2.65 per share, Evercore ISI analyst Ross Muken said.