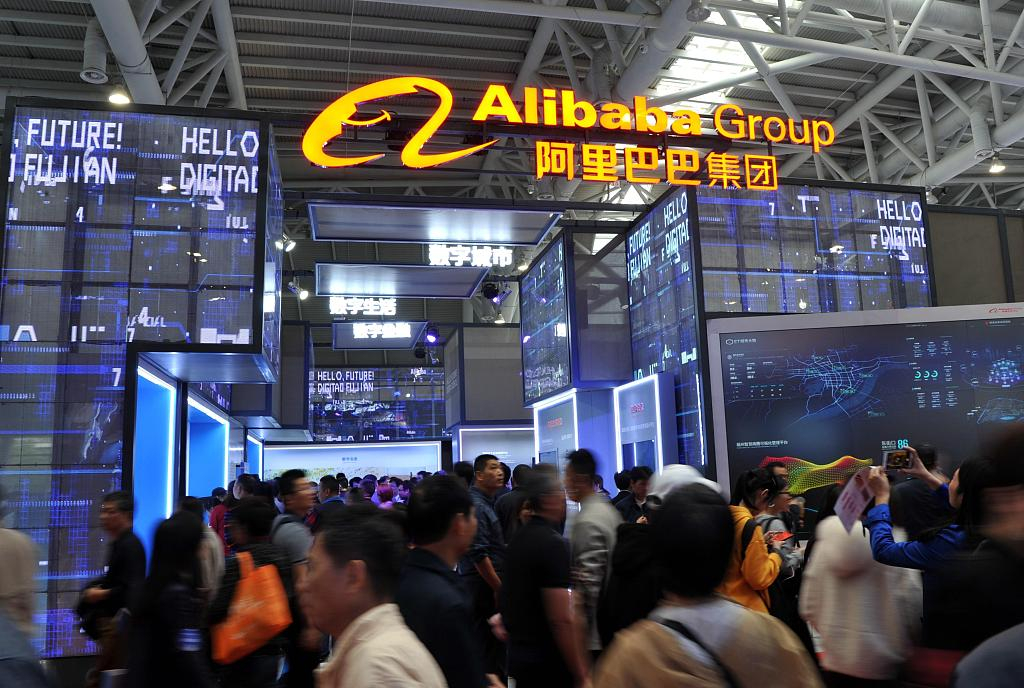 The final offer price for the global offering, which comprises an international offering and a Hong Kong public offering, has been set at 176 Hong Kong dollars (22.49 U.S. dollars) per share.

Subject to approval from the Stock Exchange of Hong Kong Limited (SEHK), the shares are expected to begin trading on the main board of the SEHK on November 26, 2019, under the stock code "9988."

Alibaba plans to use proceeds from the global offering to implement its strategies to drive user growth and engagement, empower businesses to facilitate digital transformation, and continue to innovate and invest for the long term, according to the company.

According to documents filed with U.S. securities regulators, Alibaba will pay its investment banking syndicate up to 32.3 million U.S. dollars for leading its Hong Kong listing which will raise up to 12.9 billion U.S. dollars.

The e-commerce giant employed two co-sponsors, China International Capital Corp (CICC) and Credit Suisse, to head the deal which has been carried out over the past week.

The two lead banks were joined by Citigroup Inc, JP Morgan and Morgan Stanley as joint global coordinators, while HSBC and Industrial and Commercial Bank of China (ICBC) were appointed as junior book runners.

An additional supplementary prospectus lodged with the Securities and Exchange Commission (SEC) showed Alibaba would pay investment banking fees of 28.1 million U.S. dollars for the sale of 500 million shares.

This would rise to 32.3 million U.S. dollars if an over-allotment of an additional 75 million shares is issued, which bankers think will occur.

The fee split between the banks was not listed in the SEC documents, but it is an accepted industry practice that co-sponsors are paid the most and the remaining banks' fees are dependent on the amount of shares sold.

According to the filings, Citigroup was allotted more shares to sell than JPMorgan and Morgan Stanley as book runners.

A Hong Kong brokerage part-owned by Alibaba founder, Yunfeng Securities, was also listed as being a participant in the deal.

The investment banks will also benefit from the one per cent brokerage fee paid by investors buying the stock in the secondary listing.