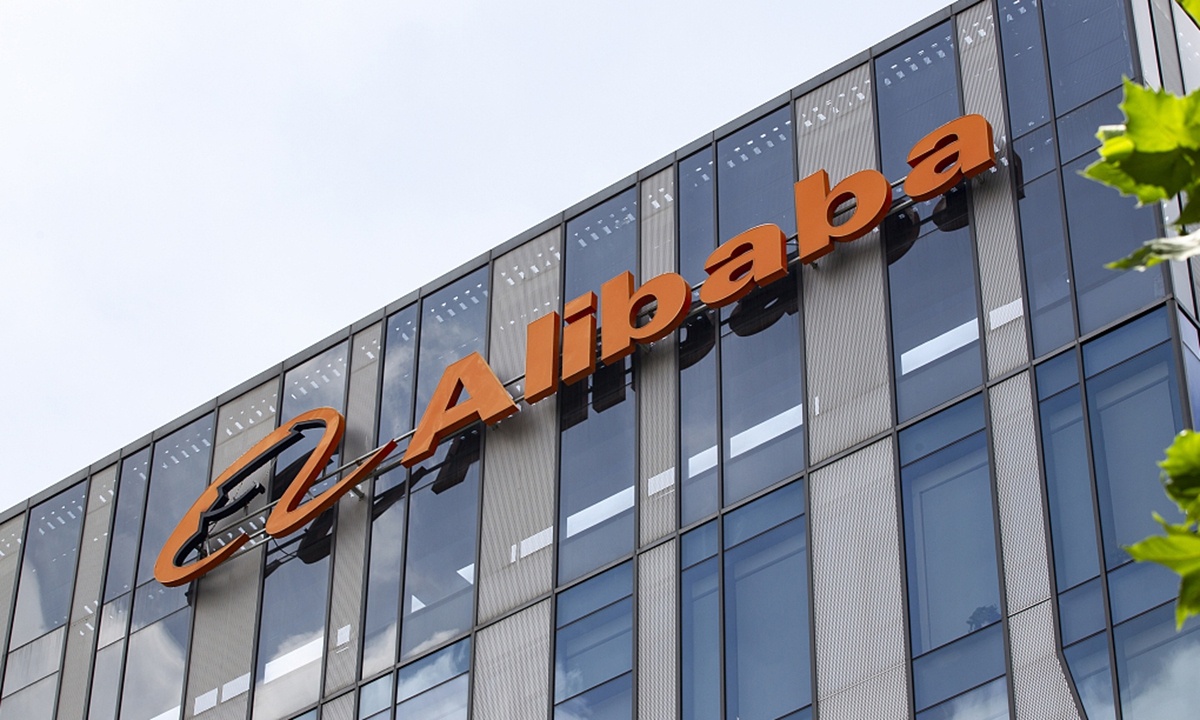 The company's chief human resource officer Tong Wenhong is issued an internal demerit as punishment, the manager at the center of the sexual assault incident will be permanently barred from joining the company in the future, the CEO of Alibaba Zhang Yong outlined in an internal memo early Monday morning.

The Alibaba sexual scandal topped search trends on China's social media Sina Weibo on Saturday. Media reports suggest that an Alibaba employee, Wang Chengwen, had forced a female colleague to drink to excess, before raping her.

The victim, whose name is not given, complained that she reported the issue to Alibaba but "received no response."

Police in Jinan city, East China's Shandong Province, announced on Sunday that an investigation of the sexual misconduct case involving Alibaba employees was underway, and the result will be made public at the earliest available opportunity.

Alibaba also pledged in an internal memo that it will take further actions to further guarantee employee protection, including opening a special reporting channel for reporting sexual assault, tamping down on forced drinking culture, working with employee representatives and outside experts to establish anti-sexual harassment action principles.