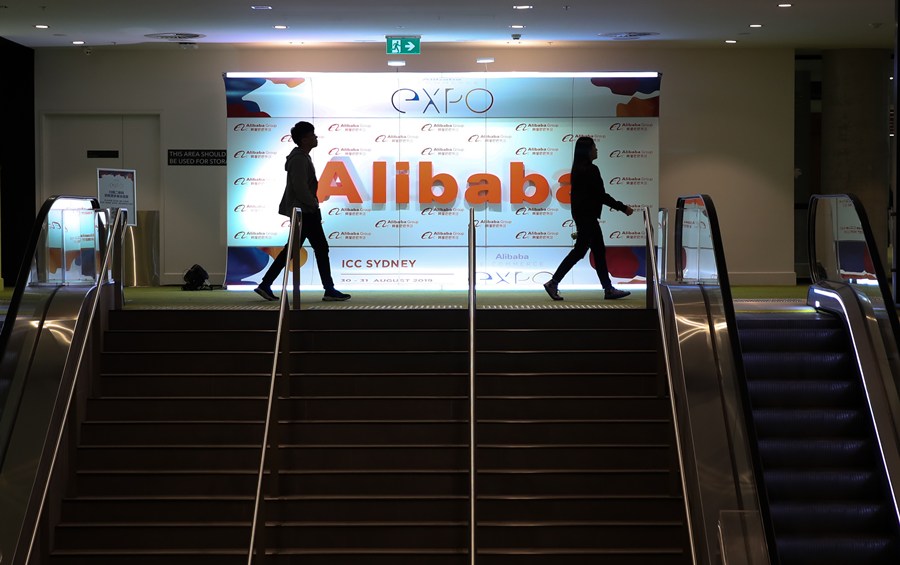 The exposure of the three cases concerning the country's internet giants is a clear signal that anti-monopoly law is applicable to all entities -- domestic or foreign funded, state-owned or private enterprises, large or small enterprises, internet giants or traditional businesses, the State Administration for Market Regulation said.

The official also mentioned that although the fines are relatively low, the penalties of the three cases can send signals to the society that anti-monopoly oversight across the digital economy will be strengthened, pouring cold water on the wait-and-see psychology that some internet giants had held in executing their market strategy.

"It is a clear signal to the market that internet giants leveraging their capital scale to monopolize market, won't be tolerated by the regulators any longer", Tian Yun, a vice director of the Beijing Economic Operation Association, told the Global Times on Monday.

If a company simply depends on its capital size to squeeze small competitors and gain a larger market share, will face regulatory action, he added.

According to the statement of State Administration for Market Regulation, the agency is also investigating a merge between Chinese stream platforms Huya and Douyu, which is also suspected of running counter to the Anti-Monopoly law.

China's policymakers have placed rising attention to strengthening anti-monopoly and anti-unfair competition by titans. A meeting of the Political Bureau of the Communist Party of China (CPC) Central Committee on November 11 analyzed economic policy for 2021, a development that came after China's market regulator in November issued additional anti-monopoly rules relating to the country's online economy to enhance oversight of giant internet platforms.