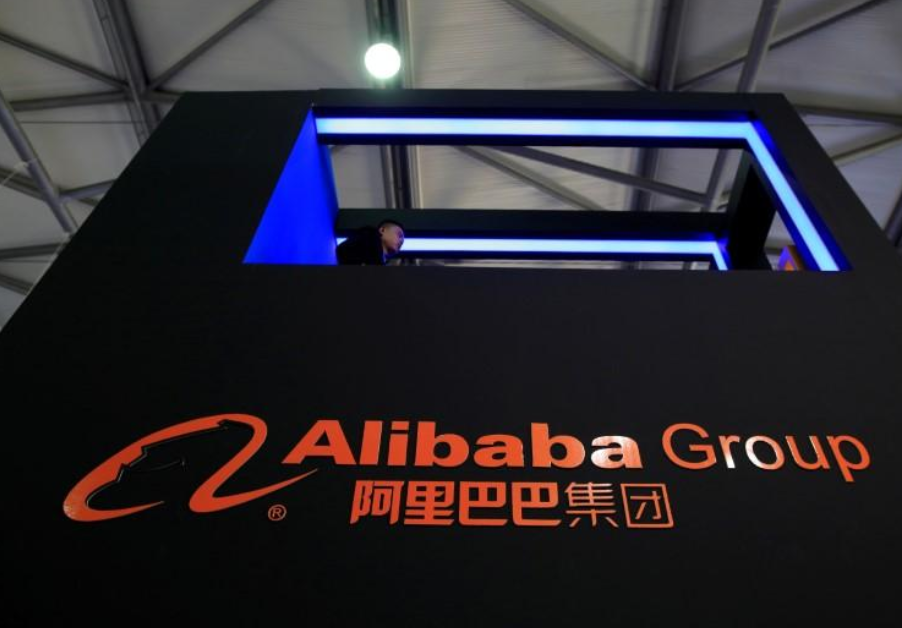 A sign of Alibaba Group is seen at CES (Consumer Electronics Show) Asia 2016 in Shanghai, China, May 12, 2016. REUTERS/Aly Song/File Photo

Alibaba Group Holding Ltd (BABA.N) is launching a project that will create a “smarter” and more connected athletes’ village and stadia and make all Olympics stakeholders “more money”, its executives said on Saturday.

Many of Alibaba’s plans are still concepts since it has not had enough time to implement its technology after signing a deal last year worth hundreds of millions of dollars as a cloud and e-commerce partner with the International Olympic Committee.

But IOC president Thomas Bach said some of Alibaba’s plans “can become operational pretty soon” while Alibaba founder Jack Ma said they expected to be realized at the next Winter Games in Beijing in 2022.

“We want to make the Olympic Games so everyone can make more money,” Ma said, adding that “everyone” meant groups such as host cities’ organizing committees, athletes and sponsors.

Alibaba is one of the few top Olympics sponsors signed with the IOC until 2028.

It has said it wants to upgrade the technology that keeps the Games running.

It also unveiled its “sports brain,” on Saturday, a suite of software products designed to improve the back office of how sports events are run.

Ma, who appeared onstage with Bach, said he was moved by North Korea and South Korea marching together in the opening ceremony on Friday since it reflected “peace and prosperity”.

Former NBA player Yao Ming was in the audience at the media conference, which featured an interpretive dancer and a magician pulling a bird out of a hat.

Alibaba has about 200 to 300 employees on the ground in Pyeongchang to study how the games run and help find ways to save future host countries money.

Alibaba’s Tmall and Taobao shopping platforms dominate online retail in China. But it is not well known in many parts of the world, including in the United States where Amazon.com Inc is the e-commerce leader.

It is using an international branding campaign focused on the Olympics to help introduce it to markets such as the United States and Great Britain.