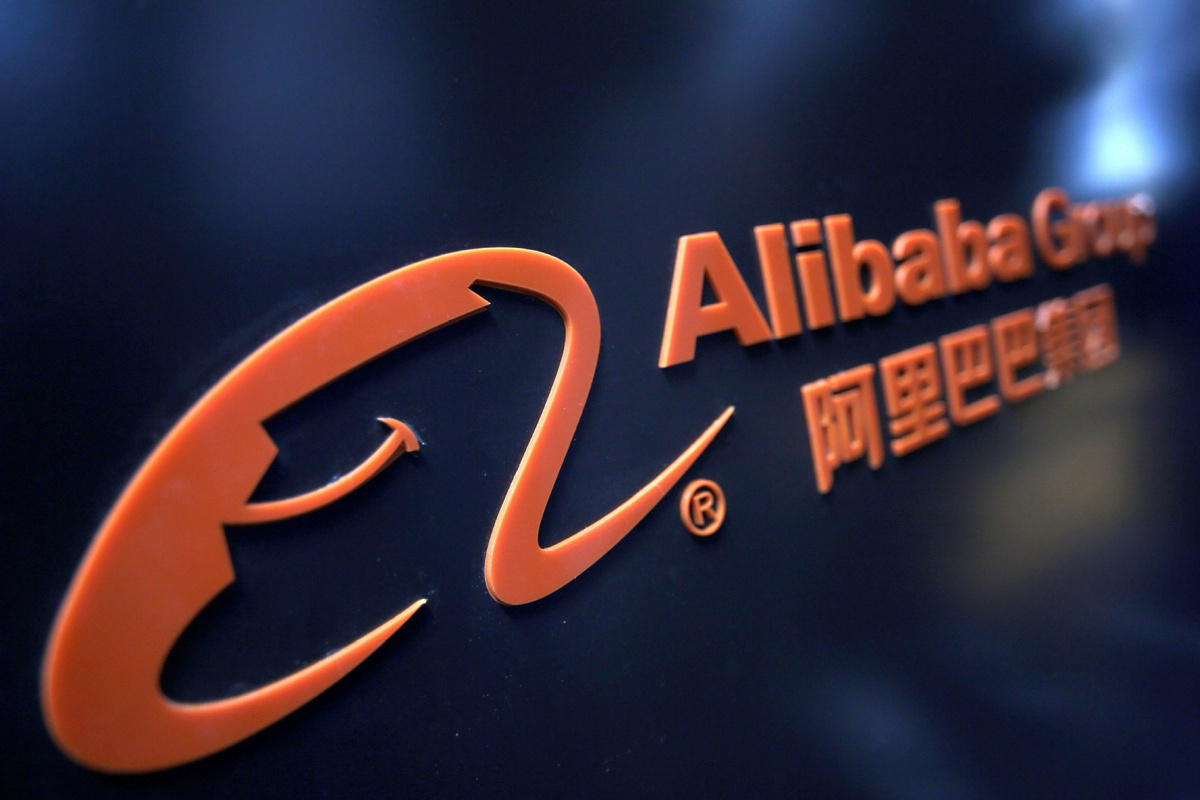 The logo of Alibaba Group is seen during the World Intelligence Congress in Tianjin, China on May 16, 2019. (Photo: Agencies)

The opening ceremony was broadcast live on Taobao.com. The e-commerce platform of Taobao has seen the number of ICH-themed product sellers growing rapidly thanks to the hosting of more than 2 million livestreaming shows a year.

Along with the increasing penetration of the internet and the popularity of smartphones in China, livestreaming has become an efficient way to promote ICH-related products.

Alibaba Group's vice president Zhao Ying said that innovation was the best way to pass on intangible cultural heritage, adding the group would keep contributing to ICH protection and development via digitalization and its platforms.

China started building ICH workshops across the country to help with the battle against poverty in 2018. The initiative has led to the creation of more than 2,200 projects with nearly half a million jobs.

Data from Taobao.com showed that some 100 million users placed orders online for ICH-themed products in the past year. More than 25,000 active Taobao sellers sold ICH handicraft products worth nearly 3 billion yuan ($423 million) during the period.