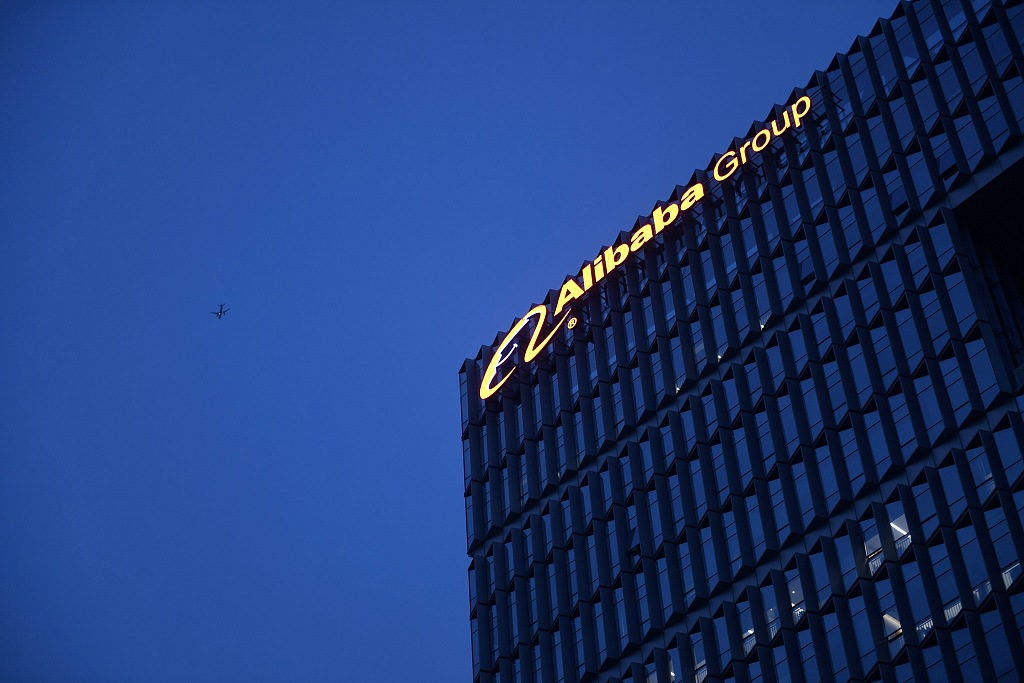 Export of the durian variety is also expected to give the Malaysian agricultural sector a huge boost, as the fruit is highly sought after in China and remains strongly in demand, the company said in a statement.

The move was made possible following the recent announcement by China's customs authorities to greenlight the imports of Malaysian durian in frozen whole fruit form into the country.

"The breakthrough was a result of concerted efforts made by the relevant Chinese and Malaysian government agencies to facilitate the import of the coveted fruit."

"Based on several rounds of discussions, the strictest traceability and inspection measures will be adopted to ensure the products meet the highest export quality standards," the company said.

Previously, only the pulp and paste and the processed products of the famed Malaysian Musang King Durian could be imported into China due to quarantine restrictions.

Responding to the announcement, Malaysian Agriculture and Agro-based Industry Deputy Minister Sim Tze Tzin said the strong partnership between both countries had enable the deal to be struck, adding that both governments had worked closely for months.

The fruit would be carried by Alibaba's Freshippo, a robot-driven restaurant and supermarket, and cross-border e-commerce platform Tmall and would help empower Malaysian small and medium-sized enterprises (SMEs) via the first overseas Electronic World Trade Platform (eWTP) hub established in Malaysia in 2017, it said.