DAMO Academy, e-commerce giant Alibaba's in-house technology and science research arm, released its view on the top 10 technology trends for 2019 on Tuesday. It said artificial intelligence would continue to be the hottest sector with more comprehensive application expected. 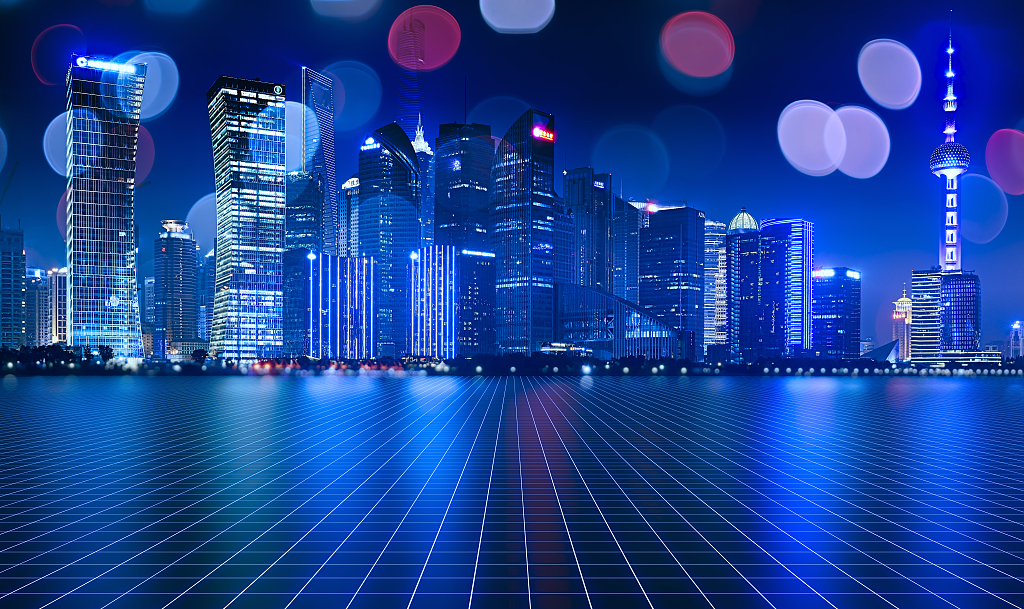 The top 10 trends include:

Dynamic and real-time urban infrastructure data on traffic, water, electricity and air quality will be analyzed by large-scale computing platforms. More cities in China are expected to have a “city brain.”

People can “talk” to more and more public facilities powered by AI as the voice becomes an increasingly important interface able to pass the so-called Turing Test whereby a machine's ability to exhibit intelligent behavior equals that of a human. The report said rules and regulations need to be established to regulate the industry and avoid misusing technology in advertisements, harassing phone calls and fraud.

3. Specialized AI chips on the rise

Specialized AI chips may challenge the dominant position of GPUs for AI training in data centers. The new generation of AI chips, which will apply 3D-based stacking and stocking technology, will become a new trend.

Robust GNNs will function similar to a human brain and its neurons, equipping machines with comprehension and cognitive capabilities.

5. Computing architecture to be restructured

Fundamental changes to computing will include the transition from CPU-centered general computing to domain-specific computing driven by applications and technology, accelerating the arrival of AI and the quantum-computing era.

The fifth generation of wireless technology (5G) will enable thorough integration of communication and connections between machines, benefiting areas such as cooperative vehicle-infrastructure systems and the industrial Internet.

Biometric technology is maturing and being applied on a large scale, making our digital identity a second ID card.

8. Development in autonomous driving to be more prudent

In the next two to three years, new technological progress should be felt in some commercial areas such as logistics and transportation, with fixed-route public transport and unmanned delivery around commercial buildings and campuses.

People are more rational about the prospects of blockchain, which was once overhyped. More and more blockchain applications will be seen in our daily life such as cross-border remittances, supply-chain financing, electronic invoices and tamper-proof judicial records.

Governments around the world intend to implement more stringent policies and regulations on data security. Corporations will need to invest more in protecting individual privacy data.