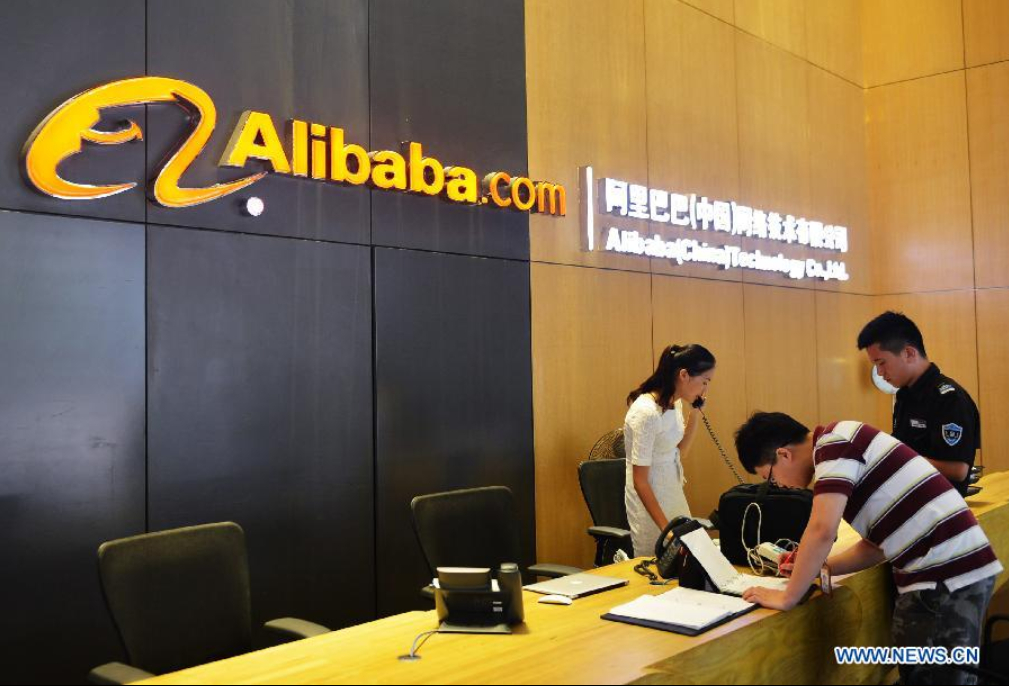 The plan will be decided on the company's annual general meeting in Hong Kong on July 15. If approved, the split will take place in one year.

It has been reported several times that the e-commerce giant is seeking a second-listing in Hong Kong. Bloomberg said Alibaba filed a confidential exchange application last week.

Alibaba has called the reports "market rumors" and declined to comment further.

Bloomberg quoted a person familiar with the matter saying, "in the Hong Kong offering, the company will seek to preserve its governance system, where a partnership of top executives has rights including the ability to nominate a majority of board members."

But perhaps Alibaba does not have to, since Hong Kong's listing rules allow some Chinese mainland issuers who have already listed on major international bourses to keep their existing structures in their second listings.

Li also spoke publicly last month saying that Alibaba would be welcomed back to list in Hong Kong.