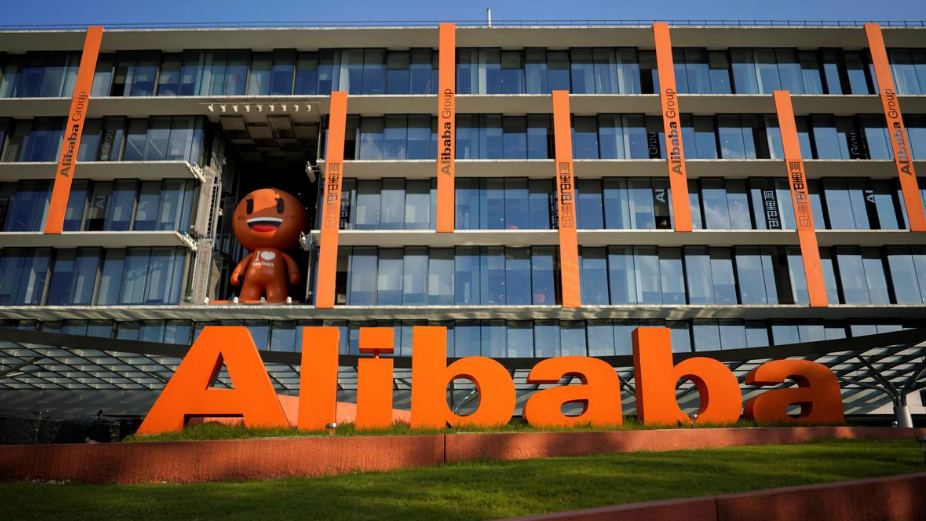 E-commerce behemoth Alibaba posted third-quarter net profit of 33 billion yuan (4.9 billion US dollars) Wednesday amid looming uncertainties and mounting downward pressure over the global economy, as compared to 24.1 billion yuan over the same period in 2017.

The company netted revenue of 117.28 billion yuan (17.47 billion US dollars) in the October-December third quarter, as compared to 83 billion yuan a year earlier. Revenue growth stood at 41 percent during the period, with sales in its core e-commerce business coming in at 40 percent.

Its earnings have always been in the limelight on account of its strong presence and profitability in the e-commerce market, especially after the sales on its "Singles Day" shopping bonanza shot up 27 percent to 213.5 billion yuan in 2018.

Earlier in January, International Monetary Fund (IMF) cut the global economic growth forecasts to 3.5 percent for 2019 and 3.6 percent for 2020, 0.2 and 0.1 percentage point below compared with last October's projections respectively.

Economies all over the world are bearing the brunt of the softening global growth, among which China impressed the world with last year's GDP beefing up by 6.6 percent to over 90 trillion yuan (13.7 trillion US dollars) as the largest contributor to global economic growth.