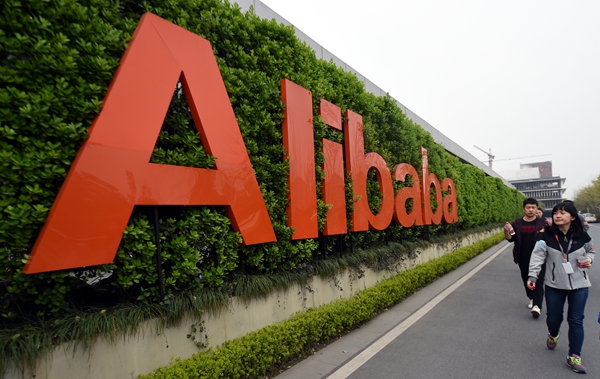 According to a financial report released by Alibaba, the net profit of Alibaba in this period was 30.95 billion, an increase of 54 percent year-on-year.

The report said its annual active consumers on Chinese retail marketplaces reached 674 million, an increase of 20 million from the 12-month period ending March 31, 2019.

Revenue from its core operations of e-commerce increased 44 percent year on year to about 99.5 billion yuan, according to the report.

"We had a strong quarter to start our fiscal year," said Maggie Wu, the chief financial officer of Alibaba Group.