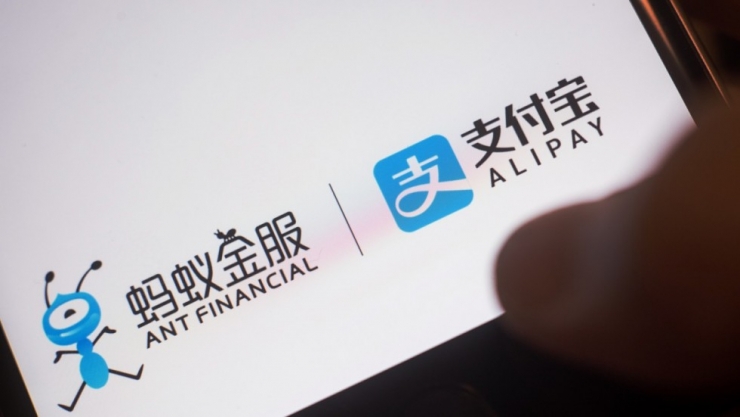 Ant Financial Services Group has raised US$14 billion in its latest funding round, as the payment giant continued to drum up its overseas deployment and invest more in technologies.

The financing comprised of a yuan denominated component supported by mostly existing shareholders, as well as a US-dollar tranche backed by a consortium of global investors, the company said in a statement on Friday.

They include a long list of high-flying names such as Singapore's sovereign wealth fund GIC Pte Ltd, Canada Pension Plan Investment Board, Silver Lake and Temasek Holdings (Private) Ltd, among others.

No valuation after the financing was provided by Ant. A $150 billion valuation estimated by Bloomberg would make it the world's largest fintech firm that is seeking to grow business overseas and "cultivate high-tech talent in emerging markets".

"Now, with the help of our partners, we are going to accelerate our strategy," said company CEO Eric Jing in the statement.

Ant's hit product Alipay, a digital wallet designed for settling payment on shopping sites of Alibaba Group Holding Ltd, has now extended new functions like lending, credit-scoring and on-demand services that many of its 870 million users globally rely on.

Ant is duplicating its "Alipay model" overseas, inking a string of deals in the past two years with local firms across India, Thailand, Pakistan and Bangladesh to offer similar services for people with inadequate access to financial offerings.

"The nine local 'Alipay's, together with their investment in blockchain, artificial intelligence, security, the internet of things and cloud computing, are shaping Ant into a global technology powerhouse," Zhao said.

In light of the regulator's increasing scrutiny over potential financial risks, the firm is shifting emphasis from consumer finance to technology services.

In recent months, it has signed deals with four Chinese banks to help them with digital transformation using Ant's internet architecture and artificial intelligence-driven applications.

In February, Alibaba announced plans to buy a 33 percent stake, a move widely interpreted by the market to clear the way for Ant's much-anticipated initial public offering, though Ant said it has set no timetable for a listing.