Ant Group, the parent company of China's largest mobile payments business Alipay and a major provider of financial services technology, announced on Monday that it has commenced the process of a concurrent initial public offering on the Shanghai Stock Exchange's STAR board ("SSE STAR" market) and The Stock Exchange of Hong Kong. 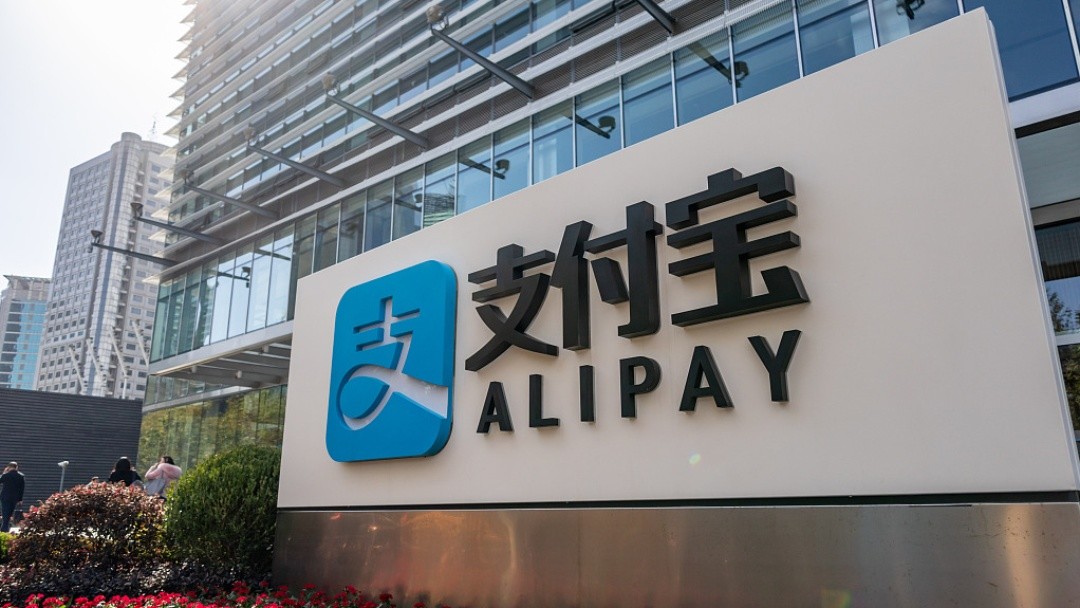 The listings will help the company accelerate its goal of digitizing the service industry in China, driving domestic demand, and positioning the company to develop global markets with partners and expand investment in technology and innovation, the company said in a press release sent to CGTN on Monday.

"The innovative measures implemented by the SSE STAR market and the SEHK have opened the doors for global investors to access leading-edge technology companies from the most dynamic economies in the world and for those companies to have greater access to the capital markets. We are thrilled to have the opportunity to play a part in this development," said Eric Jing, Executive Chairman of Ant Group, according to the press release.

"We are delighted that Ant Group has today confirmed that they would be seeking a listing on HKEX. Their intention to IPO in Hong Kong, as well as in their home market, affirms Hong Kong's role as the world's leading international IPO market," said Charles Li, HKEX Chief Executive.

The Shanghai Stock Exchange also welcomes Ant Group to seek a listing on the SSE STAR Market, saying this demonstrates the STAR Market's attraction and global competitiveness as the "first choice" for innovative technology companies in China to get listed.