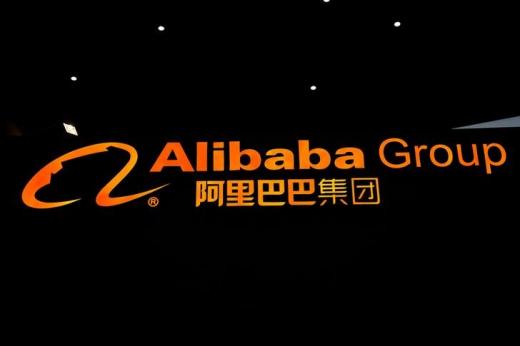 "Alibaba had another great quarter driven by the continued strength of the Chinese consumer and the wide and innovative range of services we provide for merchants and consumers," Alibaba chief executive Daniel Zhang said in an earnings report.

The strong earnings were fuelled by record-breaking sales during the annual Singles Day shopping festival on Nov. 11.

Net income jumped to 23.3 billion yuan between October and December, up 36 percent year on year.

"Given our strong performance and clear visibility as we approach the end of the fiscal year, we are taking up our 2018 fiscal year revenue guidance to 55 to 56 percent," said Maggie Wu, chief financial officer of Alibaba.

The number of active consumers on its retail marketplaces reached a new high of 515 million, the company said.