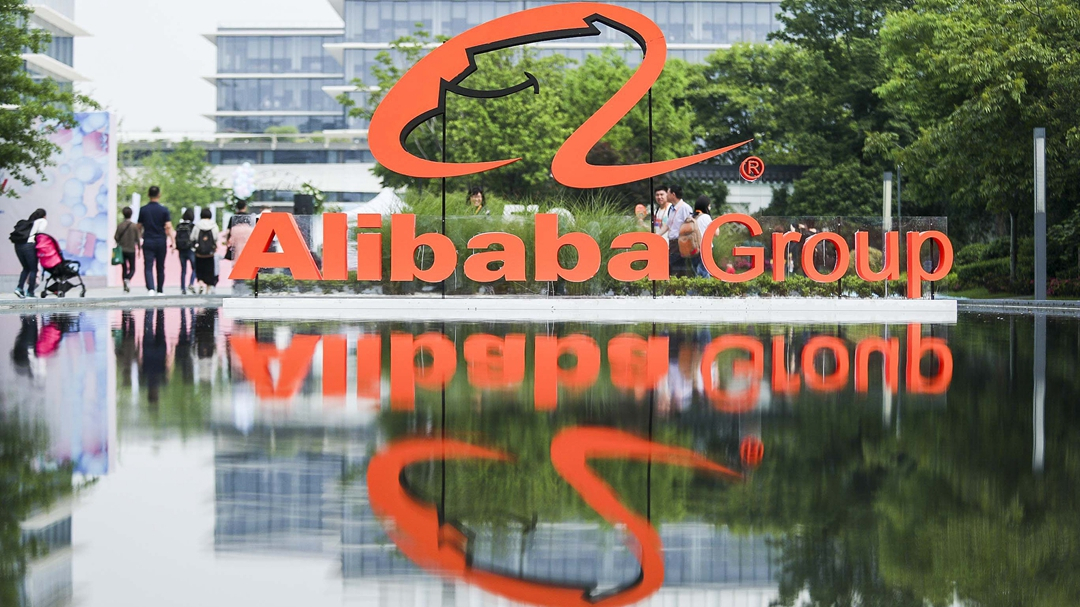 In the near future, the speaker will also allow drivers to monitor and control smart devices at houses equipped with a Tmall Genie-compatible device, Alibaba said in a joint statement with the three automakers, without specifying vehicle models.

"We are thrilled to partner with global, distinguished auto brands such as Audi, Renault and Honda," said Miffy Chen, general manager at Alibaba AI Labs. "Together, we can greatly enhance our in-car services and make driving experiences more intelligent and interconnected."

The Tmall Genie is akin to Amazon.com Inc's Echo. Alibaba launched the device in 2017 and released an auto version in April last year. Other automakers that have said they will install the device in their vehicles include BMW and Volvo Cars.

Amazon also has a vehicle version of its Echo, dubbed the Echo Auto, which it announced in September.