Alibaba says 'no comment' on Bloomberg's report about second listing 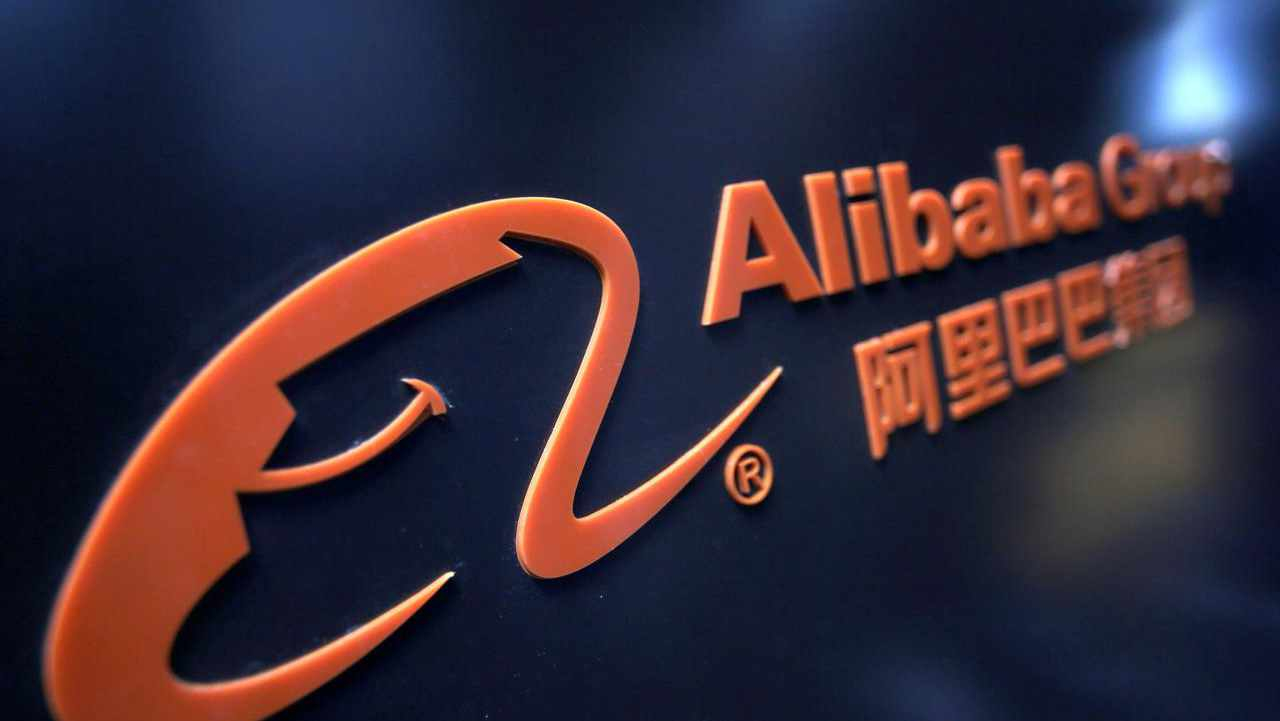 Alibaba Group Holding Ltd. on Monday said they would not comment on Bloomberg's report which claimed that the company was considering to raise $20 billion through a second listing in Hong Kong Stock Exchange (HKEX).

As the first to report the planned secondary listing, Bloomberg said that the Chinese e-commerce giant was working with financial advisers on the planned offering, and was aiming to file a listing application confidentially as early as the second half of 2019.

Alibaba said they have no comments to make on such market rumors.

The company raised $25 billion in New York on September 19, 2014, breaking the world's largest initial public offering record. After almost five years, it has doubled in size with a market value of more than $400 billion.

Before hitting New York Stock Exchange, Alibaba was refused to be listed in Hong Kong Stock Exchange (HKEX) due to its governance structure where a group of partners decide a majority of board appointments.

But since then something has changed in the Hong Kong Stock Exchange (HKEX).

Early last year, the HKEX amended its rule to allow dual-class share listings. The already-listed companies based in Greater China, which even with their current weighted voting rights (WVR) structures do not satisfy Hong Kong's rules for primary listings, are able to list.

At the time, Alibaba founder Jack Ma had said the company would "seriously consider" a listing in Hong Kong.

"Alibaba will come back (to HKEX) that's 100 percent sure," Li Xiaojia, chief executive of Hong Kong Exchanges & Clearing Limited, said in April in his interview with Caijing Magazine, adding that "the only matter is timing."

Ma with 17 others founded Alibaba Group with $60,000 in 1999. In the same year, they raised $5 million from Goldman Sachs in its first round of investment.

After a year, a group of investors led by Japan's SoftBank Group Corp. recognized Alibaba and invested $20 million. Its boss Masayoshi Son was considered as the "biggest winner" and gained a reputation for his ability to pick future giants.

In 2003, Alibaba's superstar product Taobao was launched to compete with American e-commerce giant eBay and other local rivals, which opened the doors of China's online business.

The key to Taobao's success over eBay in China was its PayPal-like online payment platform Alipay, which supports transactions online and eliminates the burden of internet transaction risks.

Yahoo's $1 billion investment in 2005 was a major boost for Alibaba. Alibaba gained access to its search technology while Yahoo got a 40 percent stake in return. However, the relations soured after the management changed at the US firm four years later, and Alibaba had to pay $7.6 billion to buy back a large portion of shares from Yahoo in 2012.

Ma stepped down as Alibaba's CEO in 2013 but continued to be the chairman of the board until 2018.

The largest initial public offering finally came out in 2014 with a $25 billion listing on the New York Stock Exchange.

Ma will step down as Alibaba's executive chairman this September, and the current CEO, Zhang Yong, will replace him, but Ma plans to remain on the board until 2020.