Chinese e-commerce company Alibaba Group Holding unveiled on Wednesday its ambitious plans to develop a proprietary artificial intelligence (AI) chipset, and it said it will establish a semiconductor company to meet this goal. 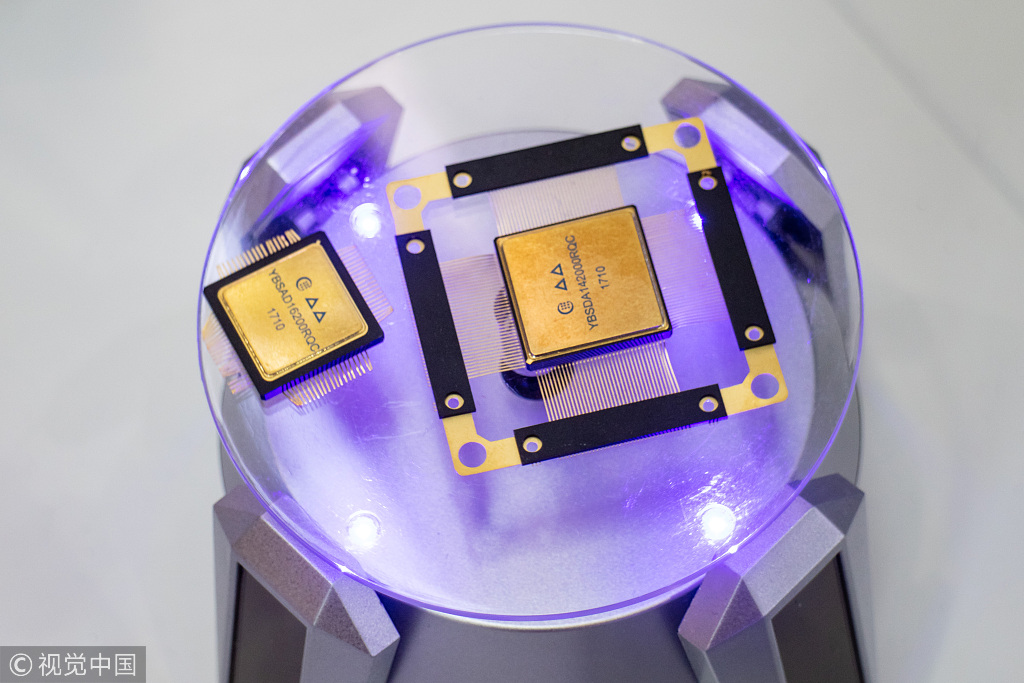 The chip company is to be called Pingtouge, a name chosen by Jack Ma Yun, founder of Alibaba. The name is also the nickname of honey badger, a fearless animal that dares to challenge other, larger creatures.

The Hangzhou-based company will produce its first neural network chip in the second half of next year with an internally developed technology platform and a synergized ecosystem, Zhang Jianfeng, head of Alibaba's DAMO Academy, said in a statement sent to the Global Times. The move will boost China's domestic semiconductor industry, he said.

The company did not mention where the chipset will be produced and how much the investment is.

Alibaba has been increasing its footprint in the chip industry. DAMO Academy, which was established in 2017, focuses on areas such as machine intelligence and data computing.

In April, the company acquired Chinese chipmaker Hangzhou C-SKY Microsystems - a designer of a domestically developed embedded chipset - to enhance its own chip production capacity.

For leading internet companies, getting access to data is no longer a question - the major bottleneck is how efficiently they can process the data, Han Xiaomin, general manager of CCID Consulting's integrated circuit business, told the Global Times.

"This explains why so many companies have established their own data-processing centers and started working on proprietary chipsets," he said.

Alibaba is late to the game when compared with other global internet giants such as Google and Amazon, the analyst noted. "However, considering its huge investment in this sector, the Chinese technology company is expected to catch up with its rivals in the short term," he said.

"Alibaba is developing a chipset not for competition but to bring benefits for all," Ma was quoted as saying in the statement.

Pingtouge will focus on customized AI chips and embedded processors to support Alibaba's growing cloud and Internet of Things businesses. Those chipsets could be used in various industries such as vehicles, home appliances and manufacturing.

Despite Alibaba's efforts, "China has a long way to go to achieve self-sufficiency in this sector," Han said.

"It's not about one particular industry. It's a systemic issue because the country lags in areas ranging from fundamental disciplines to core technologies to applications," he added.

However, Alibaba, as a major Chinese internet company, has plenty of money to invest in core technologies and scope to apply them in different scenarios, which will help China's overall semiconductor industry, Han noted.