Alibaba to invest $350m in Thailand

Chinese e-commerce giant Alibaba has agreed to invest 11 billion Thai baht ($350 million) into the first stage of the Eastern Economic Corridor, according to a report from Thailand-based newspaper Bangkok Post on Thursday. 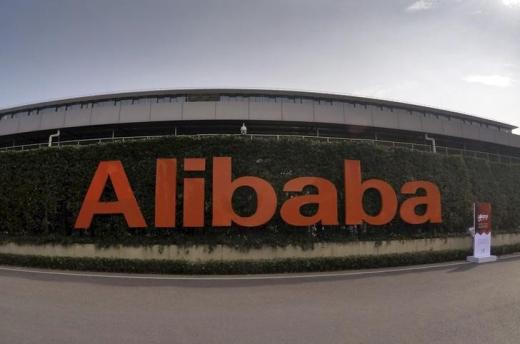 A logo of Alibaba Group is pictured at its headquarters in Hangzhou, Zhejiang province, China. (Photo: Reuters)

The founder of Alibaba, Jack Ma Yun, met with Thai Prime Minister Prayuth Chan-ocha on Thursday and signed an agreement to help set up a "smart digital hub" to strengthen trade connections among Thailand, China, Laos, Myanmar, Cambodia and Vietnam, the report said.

The Smart Digital Hub is scheduled to be finished by next year, according to the report, citing the Industry Minister in Thailand Uttama Savanayana. "Alibaba's big data will connect all logistics systems worldwide quickly and efficiently. Moreover, Alibaba will team up with the Customs Department to digitize the clearance process to support Alibaba's operations," Uttama noted.